The brains of young people who use their smartphones or the internet too much sustain chemical changes. These change correlate significantly to diagnoses of addiction, depression and anxiety. 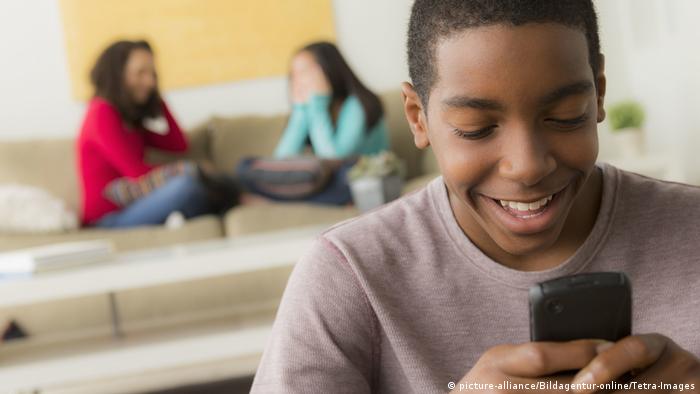 A team of researchers around South Korean radiology professor Hyung Suk Seo managed to detect changes in the chemistry of brains of teenagers who either use the internet or smartphones in an addictive manner.

The scientists from Korea University in Seoul tested 19 young men who had an average age of 15 1/2 years. All were suffering from smartphone or internet addiction. The doctors detected the severity of addiction through a standardized test, asking patients the extent to which they used the internet or smartphones and how that affected their daily routines, social life, productivity, sleeping patterns and feelings.

The doctors took 3D images of the brains of the participants using magnetic resonance spectroscopy (MRS). It works like magnetic resonance imaging (MRI) - a three-dimensional x-ray. However, in addition to the regular MRI imaging, MRS is also able to display the chemical content of fabric and cells.

The scientists were particularly interested in gamma aminobutyric acid (GABA) - a neurotransmitter in the brain that inhibits or slows down brain signals. They were also looking for the amino acids glutamate and glutamine, which interact with GABA. Those control the extent to which neurons become electrically excited.

GABA has an influence on vision, motor controls and on the regulation of various brain functions such as anxiety and sleepiness.

It turned out that the addicted teenagers had a higher amounts of GABA than glutamate and glutamine in their anterior cingulate cortex (a specific part of the front part of the inner brain). 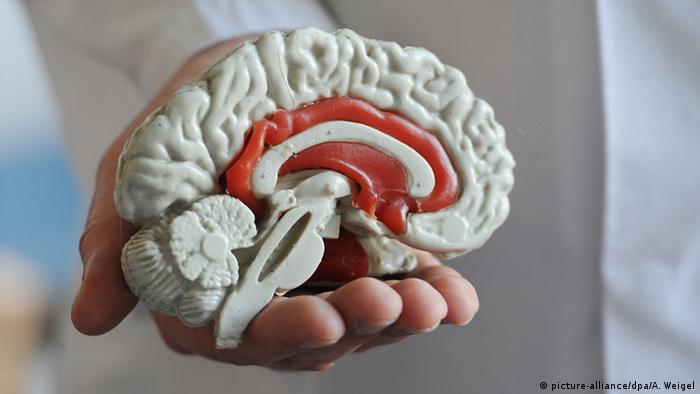 The researchers also noted a significant correlation between the measurements and the diagnosed levels of addiction, depression and anxiety.

However, there is some good news, after all: Twelve of the addicted participants also took part in a cognitive behavioral therapy program, and the ratio of GABA to glutamate and glutamine normalized within those patients who received the nine-month therapy.

What the researchers want to find out next: Is there a similar imbalance in the GABA to glutamate/glutamine ratio in other patients with different forms of addiction?

The researchers presented their findings at the annual meeting of the Radiological Society of Northern America (RSNA) in Chicago on November 30th 2017.

Brain training using a specialized computer program can reduce the risk of dementia by almost one third, a newly published study shows. The participants were involved in the training over a ten-year period. (16.11.2017)

Our lives seem controlled – even constrained – by time. But unlike other animals, humans can revisit the past and have visions of the future, as neuroscientist Dean Buonomano tells DW's Zulfikar Abbany. (27.07.2017)

In a landmark decision, a telecommunications worker has been awarded damages for a brain tumor he developed after excessive phone usage required for his job. Roberto Romeo called for public safety guidelines. (21.04.2017)