Celebrities speaking publicly about mental health 'can be enormously helpful'

This week, Prince Harry revealed that he sought counseling to process his mother's death. DW spoke with psychiatrist Arno Deister about how far we've come on mental health awareness and how far there is still to go. 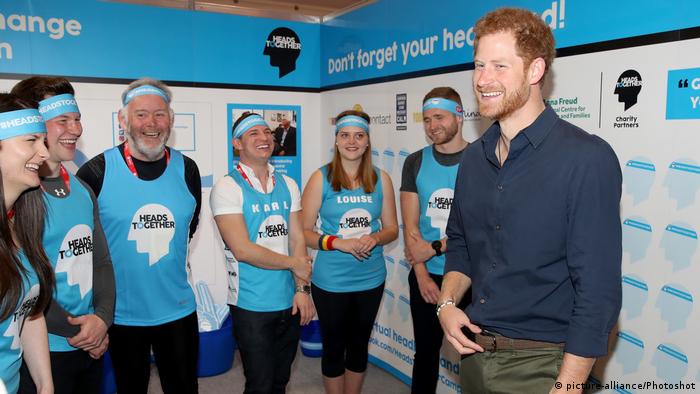 On a podcast focused on mental health, British Royal Prince Harry talked openly this week about seeking counseling to cope with the death of his mother, Princess Diana. His older brother William garnered over a million views in three days on the crown's Facebook page with a video that showed him talking to famous pop singer Lady Gaga about her struggles with Post Traumatic Stress Disorder (PTSD).

DW: How much can something like Prince Harry's appearance on the "Mad World" podcast help average people struggling with psychological issues? 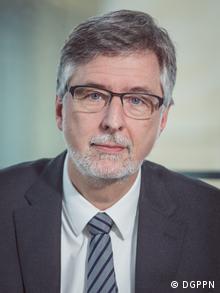 Arno Deister: Celebrities who speak openly about their struggles with mental health can be enormously helpful for others with similar problems.

Seeing that even famous people deal with mental problems helps people with mental illnesses, who often think that they are the only ones struggling - that everyone everyone else is doing fine.

Studies also show that media attention can change the way a society as a whole approaches mental health issues.

There was this debate around whether mental health issues were becoming more common recently, because the number of registered psychological illnesses has risen. But that's just because we talk more openly about these issues and we correctly diagnose them. In the past, a doctor would write something like "back ache" on a medical certificate or sick note when the patient suffered from a mental illness. But today, they put down "depression."

There seems to be a lively debate on mental health issues such as depression and PTSD in the United States, with celebrities like Lady Gaga speaking openly about their struggles. Where does Germany stand worldwide when it comes to mental health awareness?

There is still a stigma against those struggling with mental health issues in every culture worldwide, but there are intercultural differences.

In the US, mental health has gotten a lot of attention these past few years, so I would say that they are ahead of us Germans when it comes to mental health awareness. But there are other countries where people still have a much harder time speaking about these things, for example in a lot of Asian countries. China is very interesting - people did not talk about mental health issues for a very long time, but there has been a lot of progress recently.

In some countries - in particular many developing countries - people with mental illnesses are still seen as shameful and hidden away, without any chance of seeing a therapist.

In the developed world, the stigmatization and discrimination is more indirect. You might not get the job you wanted because of your mental health issues, but people won't tell you it's because of that.

Media coverage of mental health seems to very often focus on depression. In your experience, are some illnesses more socially accepted than others? 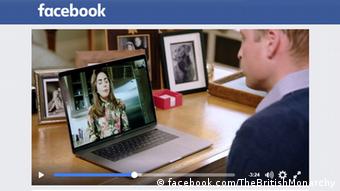 There are definitely differences. People have an easier time talking about illnesses like depression or an anxiety disorder, because everyone understands what it's like to be down or to be afraid of something - most just experience these emotions at a lesser dose. So depression and anxiety are often more openly talked about than, for example, a psychosis, which is very foreign to most people.

It's very important. Media coverage can determine what issues we as a society talk about. So the media has a great responsibility.

Can you think of examples of cases where media coverage about mental illness managed to shift the dialogue in Germany?

There are two types of stories overall that I've seen:

Firstly, there are stories that show those with a mental illness as a threat to society - mostly stories about violence committed by people with a mental illness. A well-known historic example of this is the 1990 attack on Wolfgang Schäuble. [Editors note: Germany's then-interior minister was shot by a man suffering from paranoid delusions in October 1990. The attack left Schäuble, who now serves as finance minister, paralyzed from the waist down.]

Secondly, there's instances where someone struggling with mental illness is shown sympathetically. The death of Robert Enke is a tragic case of that. [The goalkeeper for the German national soccer team committed suicide in 2009 after years of secretly struggling with depression.] That sped up the debate in Germany on suicide and depression and really raised people's awareness.

What do you think is the biggest challenge mental health advocates face right now when it comes to how people see those living with mental illnesses, in particular when it comes to media coverage?

I think what has increased the stigma against people with mental disorders recently is the way terror attacks are talked about. Oftentimes, people automatically assume that terrorists suffer from a mental illness. But that's not the case. This misconception reinforces the notion that mentally ill people are dangerous - which is not true. Mentally ill people are not inherently more prone to commit criminal acts than others. So it's important to make that clear.

Arno Deister is a professor of psychiatry and psychotherapy. He is president of the German Association for Psychiatry, Psychotherapy and Psychosomatics.

In November, Germany was shocked when soccer player Robert Enke committed suicide by throwing himself in front of a train. Now the widow of the the late goalie is to head a research foundation established in his honor. (16.01.2010)