Four people were taken to hospital following a knife attack in the western German city of Oberhausen. A police spokesperson said the incident appeared to be a "family dispute." 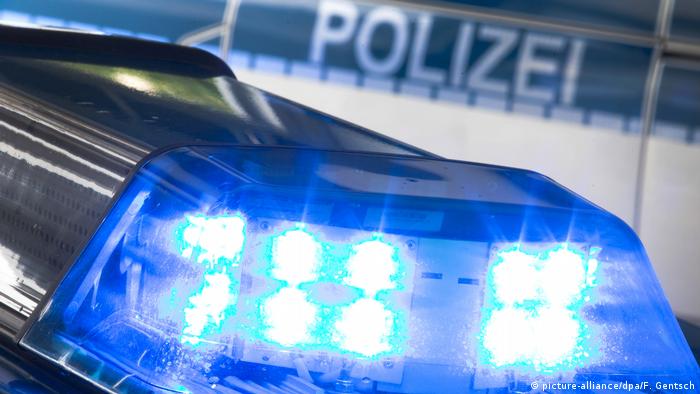 A police spokesman confirmed the attack, telling news agency DPA that the suspect is wounded and has been taken into custody.

The victims, who have stab wounds, were taken to hospital for treatment, with one in life-threatening condition. Police said that both the attacker and victims would receive intensive medical care.

The motive behind the attack was not immediately clear; however the police said the incident appeared to be a family dispute.

A police spokesperson told DPA that there are no indications of a terrorist motive.

The attack took place around 7 pm (1800 GMT/UTC), in the Oberhausen neighborhood of Marienkirche. Neighbors called the police after hearing a disturbance.

Authorities wrapped up operations at the scene shortly before midnight after Oberhausen police requested help from Essen to secure evidence at the scene.

It was unclear whether the main suspect was known to police before the stabbing incident.

Fritz von Weizsäcker, the son of late German President Richard von Weizsäcker, was stabbed while giving a medical lecture in Berlin. One other person was seriously injured in the attack.