Though Germany has slowed the spread of the coronavirus, top officials are expected to keep the restrictions in place, according to a draft document seen by DW. 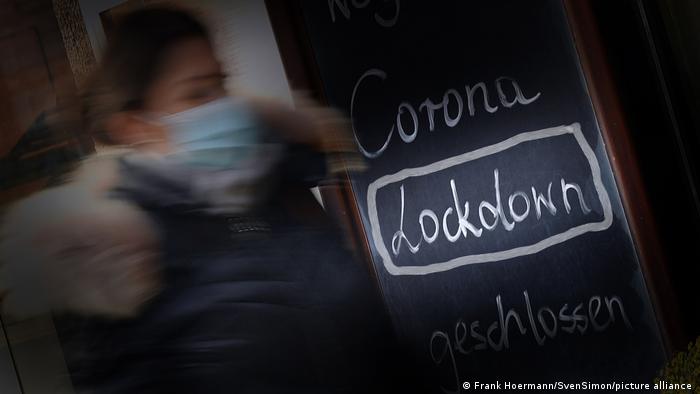 German officials are considering lifting some measures in the coming weeks, but the shutdown will continue for now, DW learned on Tuesday. Federal and state representatives are set to announce their decision tomorrow.

"Considering the virus mutations, the steps to lift the restrictions must come carefully and gradually in order to avoid risking the successful curbing of infections," Germany's top officials are expected to say, according to a draft statement obtained by DW.

The document foresees the country continuing its shutdown until March.

The authorities see reopening of day care centers and schools as a priority, the document states. They remain "optimistic that all citizens would be offered vaccination by the end of summer at the latest."

The document praises Germany's shutdown strategy and points to a drop in new infections across the country since October.  Officials are expected to urge Germans to continue to reduce personal contact with others as new COVID-19 variants spread across the country. 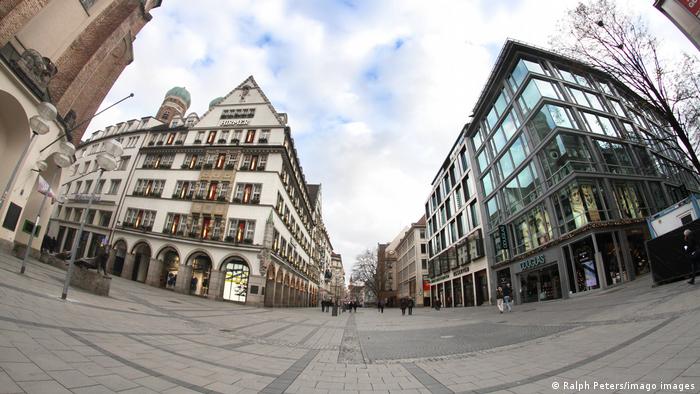 Lothar Wieler, the head of the Robert Koch Institute, said earlier this month that at least three new variants had been found in Germany. Wieler said certain mutations had made the virus "more dangerous" as data from the UK, Netherlands and Denmark have revealed that the variants can spread more easily or reduce the efficacy of vaccines.

Federal and state governments will decide the next steps to reopening businesses in the coming weeks, according to the the draft document. This will be based on the number of new infections in the various states and regions, among other factors.

Self-tests on the horizon

As Germany continues to battle the virus, top officials are expected to to point to self-testing coronavirus kits as another weapon against the pandemic.  As soon as producers of these kits apply for an authorization from the German government, federal regulators will check the kits for their accuracy. It is particularly important that these kits do not produce false negative test results.

Germany: A closer look at a new rapid antigen test

Centogene, a biotechnology company based in the northern German city of Rostock, currently offers a self-testing kit for online purchase.

The worst-hit country in the Middle East has started inoculations with Russia's Sputnik V vaccine. Meanwhile, France logged its highest number of intensive care patients in two months. Follow DW for the latest.