Germany set to ease for travel restrictions for UK, India, others

The German government will soften coronavirus travel rules for travelers from Britain and four other countries. It means shorter or no quarantine time depending on your vaccination status. 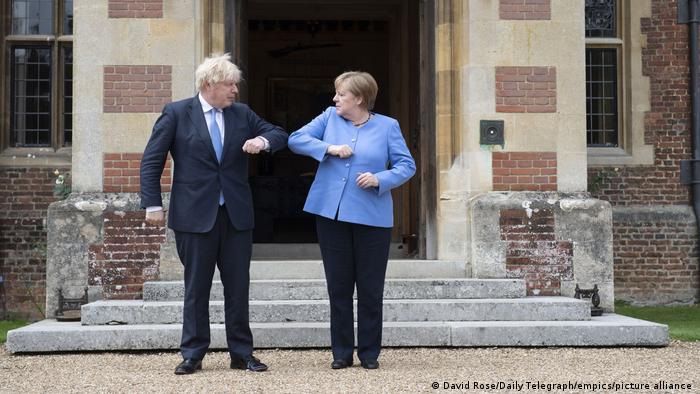 Travelers from the UK to Germany will face softer quarantine restrictions, after altered recommendations from the German public health agency the Robert Koch Institute published on Monday. Portugal, Russia, India and Nepal have also been downgraded.

The change will means simpler requirements for people visiting those countries. People who have had either both vaccination doses, or who can demonstrate they have recovered from COVID, will not need to isolate on their return or arrival.

People who have not been vaccinated will be required to self-isolate, but only for up to 10 days. They will also have the option to leave quarantine early with a negative coronavirus test on the fifth day.

Under the countries' previous classification, all people reaching Germany were required to self-isolate for 14 days, no matter what their personal COVID status. And only German citizens or residents were permitted to travel from the affected countries, not visitors from places like the UK.

The plan, which kicks in on Wednesday, comes after talks on Friday between British Prime Minister Boris Johnson and German Chancellor Angela Merkel.

Health Minister Jens Spahn had already hinted last week that a possible change of policy would be forthcoming. 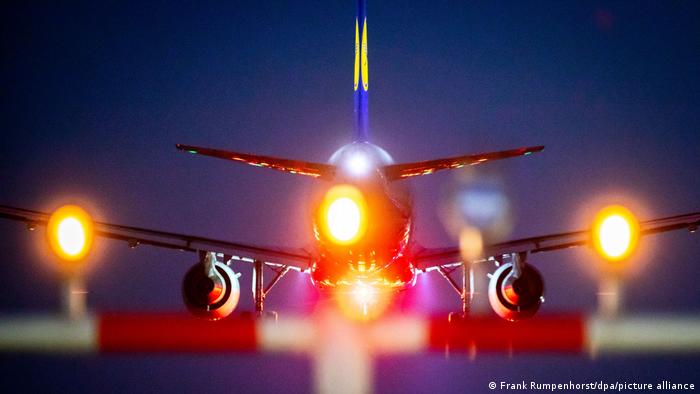 Officials in Berlin had feared that British nationals could spread the more contagious variant known as delta, which was first discovered in India.

But now that new variant is also present in continental Europe, Germany has downgraded the UK to a "high-incidence area"for coronavirus infections.

It is the second highest designation under the German government's COVID-19 travel rules. Britain had been branded a "virus variant area" since May 23. 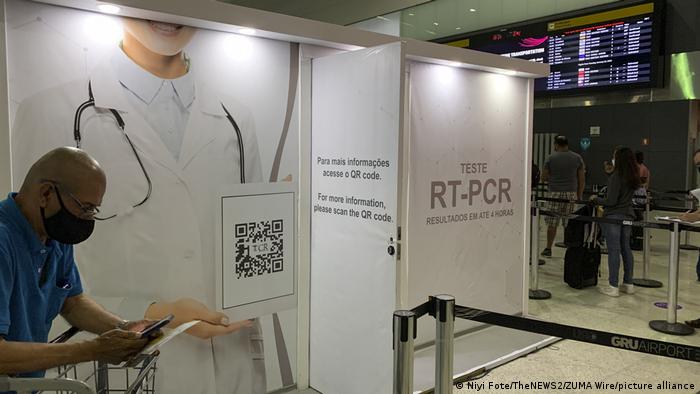 German COVID caseloads have stabilized at very low levels in recent weeks, despite concerns about variants making up a larger share of the cases that remain. The RKI on Monday reported 212 new cases and an incidence rate of 5 new infections per 100,000 people over the last seven days.