Berlin is walking a fine line in the row between London and Moscow over a nerve agent attack on an ex-spy. Germany has accepted Russia was "probably" behind the attempted murder but stopped short of direct confrontation. 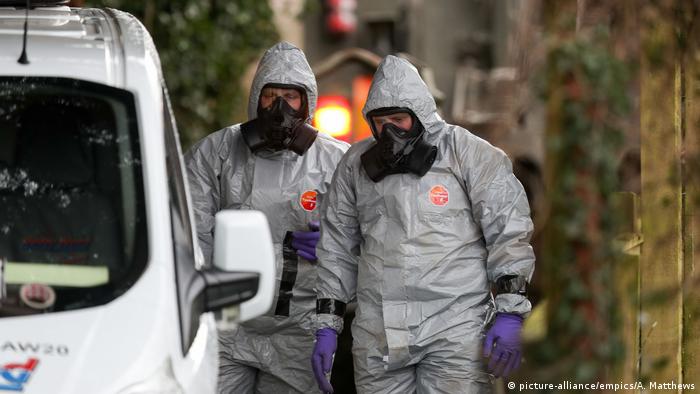 At a press conference on Friday in Berlin after meeting with Swedish Prime Minister Stefan Lofven, German Chancellor Angela Merkel addressed the accusations that Russia had tried to kill former spy Sergei Skripal on British soil using a nerve agent banned under international law. But Merkel also took one sanction that has been mooted off the table.

"We'll be talking about this matter in the European Council, but this is not about a boycott of the World Cup," the chancellor said. "We said yesterday very clearly that the evidence points with high probability to Russia, and that this sort of thing is to be condemned."

On Thursday, Germany signed a declaration with Britain, France and the US saying that it was "highly likely" that Russia was behind the attack and that there was "no plausible alternative explanation." The statement left a bit of wiggle room Berlin was keen to exploit to the fullest at the government's Friday press briefing.

While reiterating that Germany was "very clearly" on the side of Britain, government press spokesman Steffen Seibert drew the line at directly pointing the finger at the Kremlin. He called upon Russia to cooperate in clearing up the background of the attack, but stressed further conversations over punitive measures.

"It is always the German approach that where there are differences of opinion or serious divisive issues, it's all the more important to talk and keep the dialogue going," Seibert said.

But more talk isn't necessarily going to satisfy those who think Russia needs to face concrete punishment for what, if the suspicions are true, amounts to an assassination attempt. 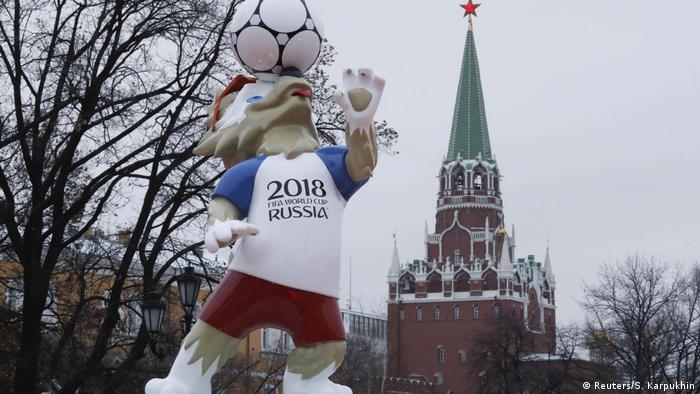 Green Member of the European Parliament and Russia expert Rebecca Harms says that there should be no "relativization" of Russian culpability in the affair.

"I see absolutely no serious evidence at the moment that there was anyone else who could be behind this attack," Harms told DW. "Those who relativize this are playing Putin's game and increasing divisions in the West."

Harms thinks that the German reticence to come out with direct accusations against the Kremlin may be partly related to an unwillingness to endanger the flow of natural gas from Russia to Germany and Western Europe. And she wonders whether the timing of the attack might not be connected to Sunday's presidential election in Russia, in which incumbent Vladimir Putin hopes and expects to win a fourth term by a commanding margin.

"Putin has constantly tried to come across as a man of strength," Harms said.

Harms is a leading critic of Putin's Russia. But even high-ranking members of Merkel's own conservative party speculate that the poison attack could be the latest in a series of Russian violations of international law.

"Things can get worse, although we have no interest in that," Deputy Conservative Parliamentary Leader Johann Wadephul said to DW. "Russia has been breaking the rules for quite some time. It started in Ukraine and continued in Syria, and this is now the second incident in Britain." 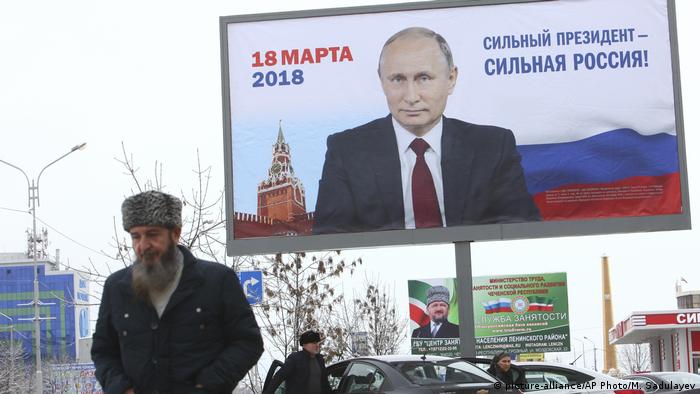 The Skripal poisoning and the recently uncovered hacking of German government ministries, which some have also blamed on Russia, have strained relations between Moscow and Berlin. But will retaliatory measures follow the critical remarks? Members of the opposition in Germany doubt that the West is ready to escalate the confrontation with Russia.

"After initially talking tough, the British government is concerned with limiting the crisis to what it actually is — a conflict between two nations that spy on one another," Green Party Bundestag deputy Jürgen Trittin told DW.

Germany has often tried to play the mediator between its Western Allies and Russia, which may account for the attempts in Berlin to keep open some room to maneuver.

Other opposition representatives say that Germany is unfairly presuming Russian culpability in the poisoning and want to see concrete proof of the source of the attack.

"I find the arguments weak," the Left Party's Alexander Neu told DW. "My impression is that things are being manipulated here to destroy Russia's image ahead of the national election and the football World Cup."