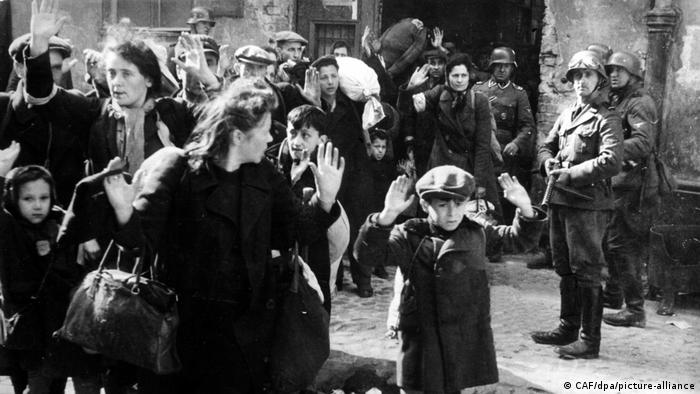 In 2020, the German Bundestag advocated creating a documentation center for the victims of the German war of extermination and the Nazi occupations. Two years later, the federal government approved a proposal by Minister of State for Culture Claudia Roth for the realization of the "German Occupation of Europe in the Second World War" (ZWBE) documentation center, which was designed by the German Historical Museum (DHM).

The idea is to illustrate the dimension of the Nazis' reign of terror across Europe. With its decision to establish another memorial and documentation site in Berlin, the German government is advancing key remembrance policy projects decided on in the previous legislative period. 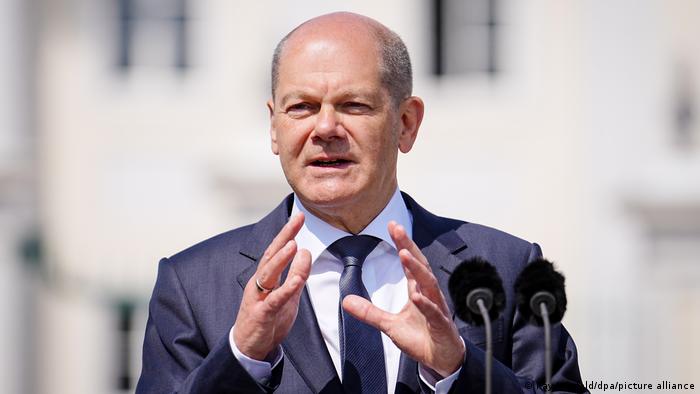 It's a good thing this is happening now, Olaf Scholz said

Speaking on the sidelines of a special cabinet conference earlier this week in Meseberg, north of Berlin, Chancellor Olaf Scholz underlined the importance of remembering Germany's historical responsibility, the German occupation and the destruction caused by Germans — in particular in view of the current war in Ukraine.

The "reorganization of remembrance policy" is a "key project for the German government," according to Claudia Roth, who said on Wednesday that the new concept deliberately places German remembrance policy in a European context.

The center aims to shed light on how the devastating Nazi dictatorship with its war, destruction and extermination, including the atrocities of the Holocaust, affected all of Europe. Its focus will be placed on victims in Poland, the Baltic States, the Soviet Union, Yugoslavia and Greece.

The new documentation center's goal is to contribute to a better understanding of the present. "Above all, this remembrance should be directed toward the future and make clear how important democracy, the rule of law and active diversity are for the European project and for our country in the heart of Europe, how crucial our commitment is in and for Europe," Roth said.

Meanwhile, the Bundestag still needs to vote on the concept, and the question of a suitable location in Berlin is also still pending.

The World War II Documentation Center is not the only memorial in need of a home — three other memorials are supposed to be built in the German capital: for the victims of communist tyranny, the Polish victims of war and Nazi terror, and Nazi victims among Jehovah's Witnesses.

In 1942, Nazi leaders met in a villa to plan the Holocaust: 80 years after the Wannsee Conference, the memorial center's director Deborah Hartmann still sees links with today's society.

Many Holocaust survivors remained silent throughout their lives — but not Inge Deutschkron. On March 9, 2022, the honorary citizen of Berlin died at the age of 99.

Holocaust Remembrance Day: There must never be another Auschwitz

Europe is commemorating the end of the Second World War. But there have been tensions in Berlin, as anti-war protests and pro-Russia rallies took place alongside the remembrance ceremonies.