Passengers on a tram in Bonn said they "feared for their lives" after the vehicle blew past several stations. The driver suffered a medical emergency and was unresponsive, prompting those on board to take drastic action. 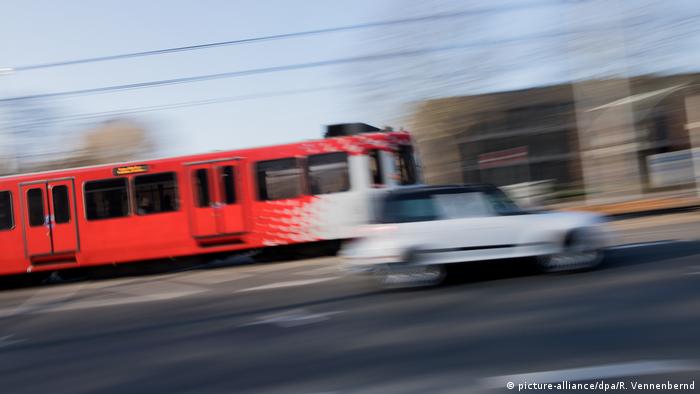 People in the western German city of Bonn are being hailed as heroes after managing to halt a runaway streetcar on Sunday.

Shortly before 1:00 a.m. on Sunday, police received numerous calls from distressed passengers on board a tram heading towards Bonn from the nearby town of Siegburg.

People on board noticed something was wrong when the tram blew past several stations and continued to barrel down the track — despite attempts to pull the emergency brake.

"We feared for our lives. We couldn't do anything," one of the passengers, Manfred Daas, told local newspaper General Anzeiger.

Carless in the city

Police said the driver had suffered a medical emergency and was unresponsive.

After it became clear that the tram was not going to slow down, two men broke the glass door that led into the driver's cabin.

One woman on board called local public transportation company SWB and an employee instructed passengers on how to halt the tram at the next station.

The driver was taken to the hospital, police said. The two men who broke open the driver's door suffered minor injuries on their hands. 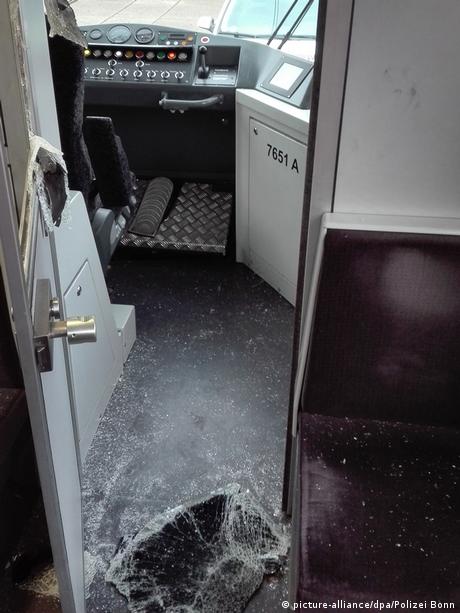 The mayor of Bonn, Ashok Sridharan, praised the actions of passengers on board the tram.

"They did exactly the right thing in a dangerous situation and likely saved lives," Sridharan told General Anzeiger.

The near-catastrophe has also raised pressure on SWB, with prosecutors investigating whether technical defects on the tram could have contributed to the incident.

"According to witness statements, attempts to pull the emergency brake lever did not slow the train," police said in a statement.

SWB said that when the emergency brake is pulled, it does not immediately stop the tram but instead alerts the driver who can then communicate with passengers and halt the vehicle. There are certain systems in place as well that send out an alert if a driver appears to have become unresponsive that appeared to not have functioned in this case.

SWB also defended the decision not to shut off electricity to the tram — which would have caused it to come to a rolling halt — saying that the decision to break down the door was a quicker solution.

The traditional Carnival celebrations in Cologne took a tragic turn when a policeman was mowed down by a tram. Police suspect it was a case of murder, although the judge is not convinced. (13.02.2018)