A study has shown that Germany needs more immigrants to compensate for the gap left by retiring baby boomers. Non-EU countries could become an important source of qualified labor as the EU population shrinks. 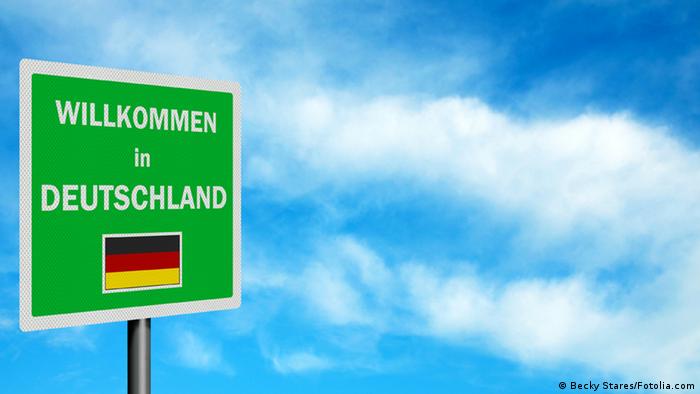 Over the long term, Germany will need to attract an average of 533,000 immigrants per year above the number of those that emigrate from the country, according to a study released on Friday by the Bertelsmann Foundation.

Without immigrants, the number of people of working age will sink from around 45 million at present to fewer than 29 million by 2050, the study found.

The study said half of the professionally qualified working force - people born during the "baby boom" in the 1950s and 60s - would retire by the year 2030, leaving a gap that could only be filled with workers from abroad.

The authors of the study said it will be, above all, important to attract qualified workers from non-EU states in view of the sinking population within the bloc itself. The net number of immigrants from within the EU who came to Germany in 2013 was 300,000, but this number is expected to come down to just 70,000 by 2050.

Migration researchers predict that Germany will need an average of up to 490,000 non-EU immigrants per year up until 2050.

EU migrants can be refused benefits

As the European Union struggles with economic recovery, immigration has remained a thorny issue. In the latest ruling by the European Court of Justice, migrants may qualify for benefits only under special circumstances. (26.03.2015)