Dozens of cities, including Berlin and Rottenburg, have offered to take in migrants rescued in the Mediterranean. But German authorities have said resettling 53 migrants rescued by Sea-Watch would require EU support. 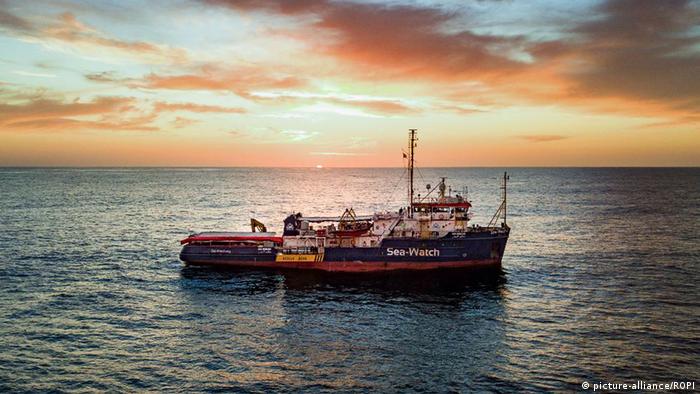 The German Interior Ministry has confirmed that it received formal requests from more than 50 municipalities to host migrants rescued in the Mediterranean by German NGO Sea-Watch, DPA news agency reported on Tuesday.

Around 60 cities and towns across Germany on Friday offered to host 53 migrants who were rescued off the coast of Libya last week. They announced an alliance called "Safe Havens" to coordinate their efforts.

However, German authorities must first approve the requests before the migrants can be resettled in Germany. An Interior Ministry spokesman said that while a solution would not be ruled out, EU support was necessary. 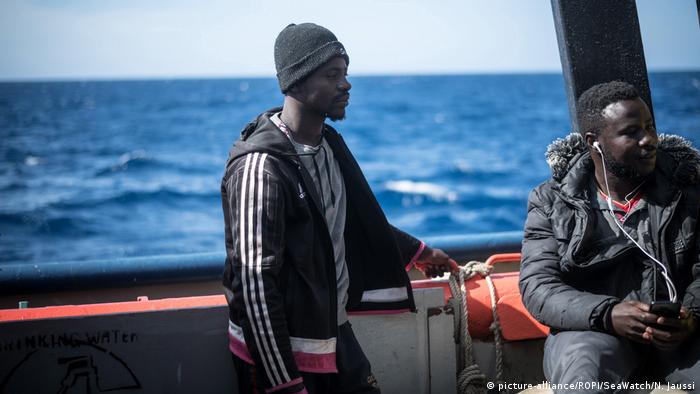 Italian authorities have blocked the rescue vessel from entering territorial waters, saying attempts to do so would be met with strict fines.

On Wednesday, hard-line Italian Interior Minister Matteo Salvini threatened to use new measures that allow his ministry to ban ships from entering territorial waters if deemed a threat to public security and order.

Nearly half a million irregular migrants have crossed the central Mediterranean and made landfall in Italy since 2015, according to figures provided by the International Organization for Migration (IOM).

Since January, more than 340 migrants have died attempting the dangerous journey.