A new report has found that only a small fraction of German users get the internet speeds that providers promise. And, according to a study of service providers, the problem is only getting worse. 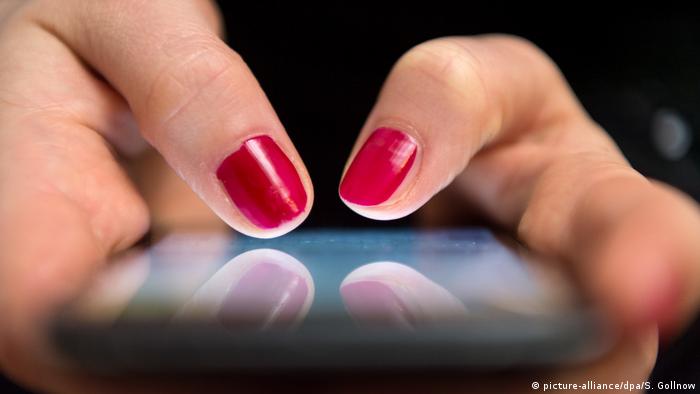 A new report from Germany's Federal Network Agency (BNetzA) has revealed that the country — known the world over for ingenuity and efficiency — has abysmally slow broadband speeds.

And smartphone mobile data speeds are even worse.

According to the study published Wednesday, the BNetzA studied Germany's leading service providers for a year between October 2016 and September 2017.

The results were somewhat surprising. For a staggering 29 percent of German users, internet speeds were less than half of that which companies promised in their contracts. And almost no one, even those paying a premium for the best service, reached the "maximum" speeds vendors promised.

The numbers were even more unimpressive for smartphones. Only 18.6 percent of users reached even half the contractually agreed speed and bandwidth for mobile data. This means that the situation is only getting worse — in 2015, the number was 27.6 percent.

The study showed that a mere 1.6 percent of German smartphone users can reach the promised internet speeds on their devices.

Providers do not seem concerned how bad their service is for the German economy, as slow internet speeds are problematic for businesses fighting international competition.

Despite the poor performance figures, the BNetzA is not in a position to sanction or fine providers.

'Free internet' for Germany despite US repeal

Berlin has vowed to back an "open and free internet" following a US decision to repeal net neutrality rules. But some experts say the US move could open the floodgates to a multi-speed internet in Europe. (15.12.2017)

For years Germany has been a wasteland for wireless networks thanks to draconian rules for network operators. Businesses are now free of liability for illegal downloaders using their network, but not everyone is happy. (30.06.2017)

A public-private consortium has bought 50 megabit internet to 75 percent of Germany, now it wants a gigabit network. The network will be a mix of technologies including fiber and 5G. (07.03.2017)