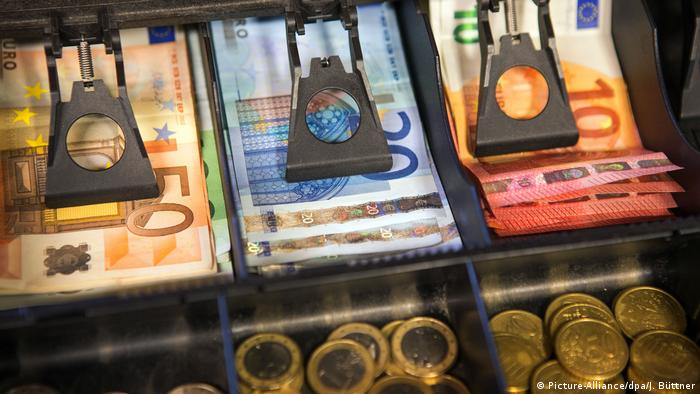 The year-on-year inflation rate has accelerated for the fifth month in a row now, with a number of factors at play.

The 5.2% surge for November is partially driven by a rise in energy prices, which are 22% higher than they were at this same time last year.

However, Destatis said there were several other reasons for inflation rates being especially high since July, 2021.

Prices in 2020 were lower than they would normally be because of a sales tax reduction in 2020, as well as a sharp decline in mineral oil product prices.

Since January, 2021, sales levies have once again been applied in full force after they were dropped last year as an economic measure aimed at reducing the damage done by COVID. This has made this year's increases spike artificially.

Does it really matter?

Inflation is a key indicator for the European Central Bank when it comes to monetary policy.

The ECB seeks to keep the annual inflation rate in the eurozone currency area of 19 countries at 2%, although it is prepared to accept temporary deviations from this.

From the point of view of the bank, the current rise in inflation is temporary.

"We assume that inflation will have peaked in November, and that it will gradually decline again in the coming year in the direction of our inflation target of 2%," ECB executive board member Isabel Schnabel told German broadcaster ZDF.

Added to this are material shortages and supply bottlenecks as well as the introduction of a carbon tax at the beginning of 2021.

Economists say they expect that the rate of inflation will fall again at the beginning of the coming year, mainly because the sales tax knock on will no longer apply.

The German Council of Economic Experts recently forecast a decline in the inflation rate, to 2.6%, for 2022.