Germany is expecting representatives from around 100 nations to come to Bonn with the aim of founding an agency to promote the use of renewable resources. 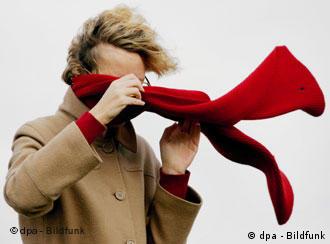 More than 100 countries have agreed to take part in the German initiative to form the International Agency for Renewable Resources, or IRENA.

Its goal will be to speed the development and use of alternative energy sources, German Environment Minister Sigmar Gabriel told news organizations on Wednesday, Jan. 21 in Berlin. 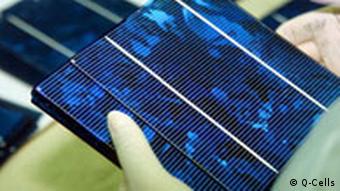 The participants hope to sign a founding agreement at the conference, which is slated to take place on Monday, Jan. 26.

Gabriel stressed the enormous economic potential offered by renewable energies, saying: "The potential for solar, wind, hydro and biomass energy is so big that we could supply energy to more than nine billion people on Earth."

But he added that there is still a lot of work to be done in order to spread their use. Important political support is needed.

Germany's Undersecretary of State for Development, Erich Stather, said poor countries in particular are in need of a "sea change" when it comes to energy resources.

More than two billion people around the world have no access to modern energy sources, and improved use of renewable energy can help those countries develop, he said Over 60 percent of the conference participants will come from developing countries. 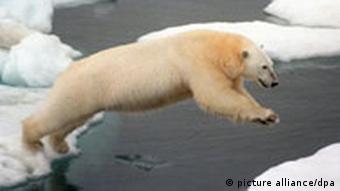 Decision on a headquarters

The founding members of IRENA will decide in June 2009 where the agency will be located. Germany is pushing for it to be based in Bonn -- also the home of the secretariat of the UN Framework Convention on Climate Change, the body tasked with crafting a new global climate deal in Copenhagen in December.

Representatives from the United States, China and Japan would attend the conference, but are not expected to sign the founding document immediately, Gabriel said.

A UN climate conference ended with rich nations under fire for refusing a massive aid boost to protect poor countries against floods, drought and storms blamed on global warming. (13.12.2008)

Germany's foreign minister says US climate protection plans will take a back seat to economic concerns, even under a President Obama. Various groups are calling for Obama to back up his green campaign talk. (06.11.2008)

Most environmental activists flew to the UN Climate Change Conference, leaving behind a huge carbon footprint. But a few took the long road to Bali to make a statement about treading lightly on the earth. (13.12.2007)