Germany's teacher shortage is set to get much worse by 2025, according to a new study. Career changers who take on teaching without an education background are filling some of the gaps, but more needs to be done. 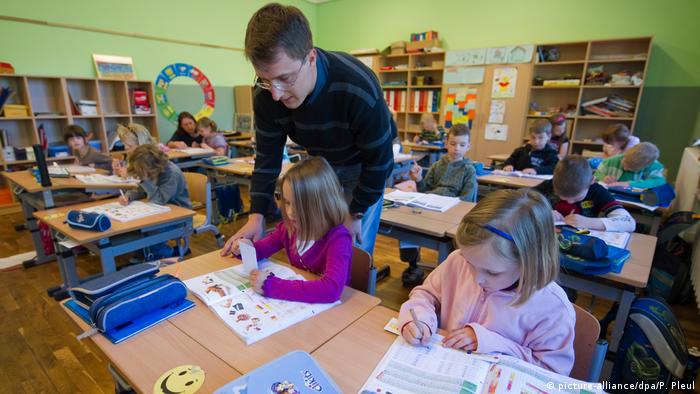 Germany is known for its efficiency and accuracy. Those are good qualities for an excellent school system that produces smart, capable and well-versed students — at least in theory.

In practice, all is not well with German schools.

A new study by the Bertelsmann Stiftung has revealed that elementary schools in Germany are facing a shortfall of 35,000 teachers. By 2025, there will be a need for 105,000 new primary school teachers, but only 70,000 teaching students will finish their education and enter schools in the same time period.

"Such a substantial lack will affect the young students' achievements," Ilka Hoffmann, head of the schools department of the German teachers' union GEW, told DW. "This catastrophe has been building up for years, and now it has really hit us."

The huge teacher shortage is due to several different factors, Bertelsmann researchers found out. For one, many teachers are reaching retirement age over the next seven years and will have to be replaced.

In addition, elementary schools are in need of more instructors because the birth rate has increased in recent years, meaning more kids are entering school.

Lastly, there's been a change in Germany's education policy, with so-called "Ganztagsschulen," or all-day schools, on the rise. Instead of heading home at around 12 or 1 p.m, students stay in class for a longer time, and additional teachers are needed to fill the gap. 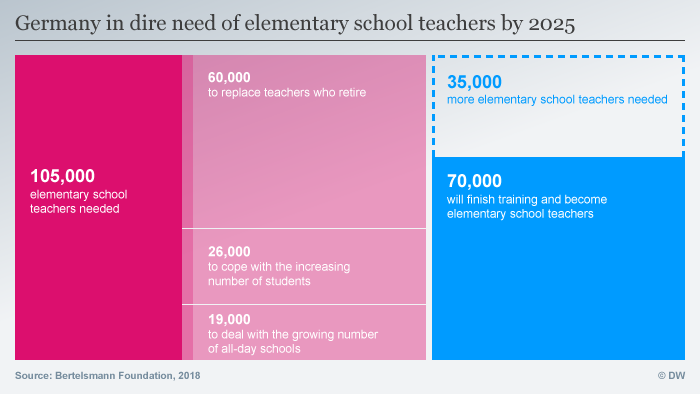 "We have far too few new teachers coming into elementary schools to make up for all of these factors," Dirk Zorn, senior project manager for education at the Bertelsmann Stiftung, told DW. "And giving more college students the opportunity to study education is a long-term option, but becoming a teacher takes seven years and we need more teachers now."

One possible solution is accepting more career changers — people who have not gone to university to become a teacher, but who have degrees in other subjects and have worked in other professions. Schools are already doing this, but the Bertelsmann experts said it needs to happen more frequently and be better organized.

Currently, there are no nationwide prerequisites or standardized training programs for career changers who want to become teachers. That, Zorn says, needs to change.

Teaching the youngest not an easy task

Experts like Hoffmann of the teachers' union are calling for intense preparatory programs for new teachers. 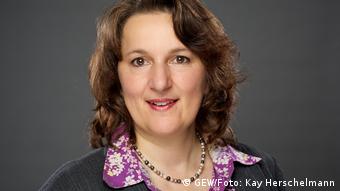 "There are very specific demands for those who want to teach elementary school," said Hoffmann, who was a teacher before she started working at the GEW.

"Career changers need to learn more about developmental psychology, and they need to be better prepared for the diverse groups of kids they're going to encounter in their classroom. Developmentally, there can be a difference of two to four years between the 'weakest' and the 'strongest' kids."

For Robert, a teacher in the German state of Lower Saxony, the transition was smooth. The IT expert, who studied informatics and worked at a research institute, decided to become a teacher when he realized how much he missed tutoring. He has been a full-time math and informatics teacher since the last school year.

"I felt well prepared after I went through the one-and-a-half years of student teaching that the regular education students go through," Robert told DW. "The supervisor was always there to offer support or answer any questions the career changers had."

Robert teaches grades five through 12. He believes that coming into elementary school teaching without previous qualifications is harder. And he said that some principals might be less likely to hire career changers.

Experts, on the other hand, point out that now is not the time to turn career changers away. After all, there are 35,000 positions to be filled.

"We need these people, so we can't say we don't want them," said Hoffmann.

Read more: Educations: Germany should invest in teaching before tech 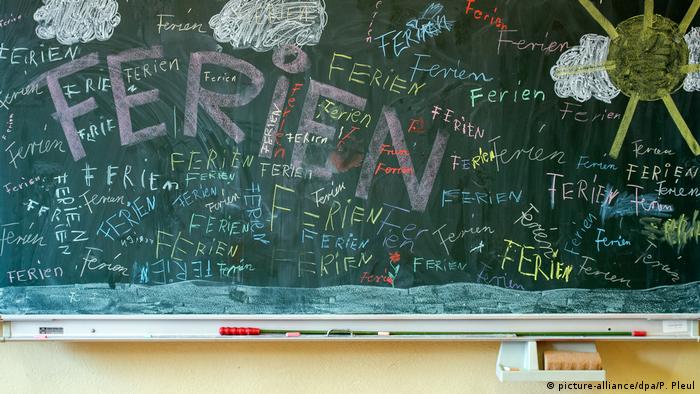 Contrary to what some believe, many teachers actually work during school breaks, or "Ferien," as they're known in Germany

Many teachers in elementary schools are likely to welcome career changers, since having fewer teachers on staff usually means kids and adults suffer alike.

"There aren't enough people at this school, so classes get dropped or teachers have to jump in as substitutes instead of working more closely with some of their own students," Christin, a fourth-grade teacher from the northern German city of Bremen, told DW. "If they have worked educationally in some capacity before, I'm totally fine with career-changers."

In the long run, experts say, the job needs to be made more appealing. One step to do that is to increase the pay — elementary school teachers get paid less than their colleagues in middle and high school, even though their work is just as demanding.

"There's always paperwork or class prep on nights and weekends," said Christin. "I consciously set aside one day a week, but with everything there is to do, you could actually work 24/7."

Education experts say the pay needs to be on par with that level of commitment. Otherwise, attracting 35,000 additional people is going to be tough.

Migrants in Germany are at a disadvantage

A recent report by the German Federal Statistical Office shows that in terms of education, employment and income levels, those with a migration background are much worse off than those without. (16.11.2017)