Education and digitization: Germany should invest in teaching before tech | In Depth | DW | 03.11.2017

Some German schools are lucky to have a single computer in classrooms; others boast all the latest gadgets. Researchers for Bertelsmann have called for bigger investments in tech, but some teachers strongly disagree. 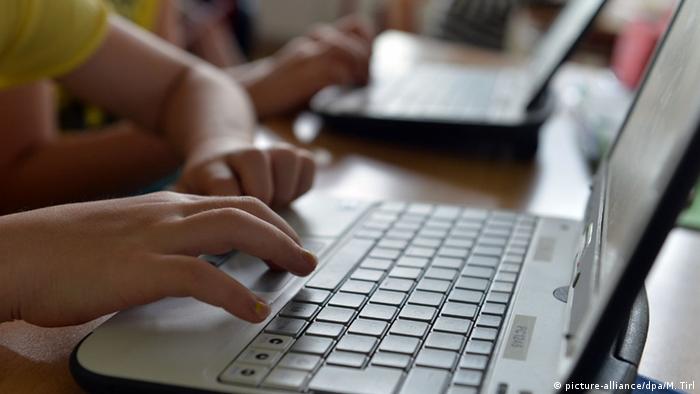 A school without high-speed internet and computers for every student is increasingly considered a school that has fallen behind. This problem has become acute in Germany, where digitization efforts have been slow and classroom technology varies widely.

According to a report released on Friday by the Bertelsmann Foundation, Germany must invest nearly €3 billion ($3.5 billion) a year in digital technology for schools if it wants to stay competitive globally.

"Digitization is the norm and a long-term task," Jörg Dräger, the director of the Bertelsmann Foundation, said upon the report's publication on Friday, calling for the federal government to give more money to local school systems. 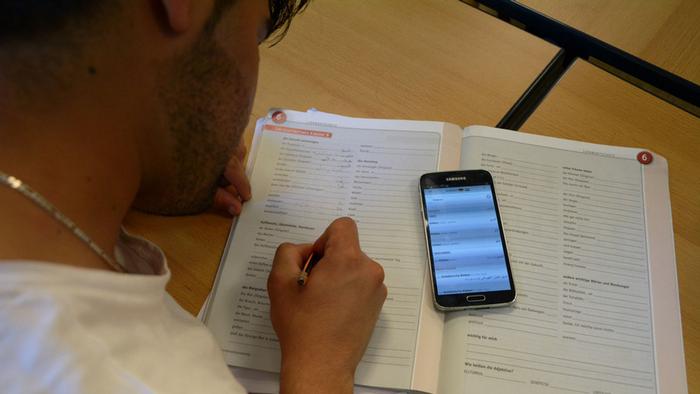 Schools with few computers encourage students to use their phones, a teacher told DW

Instead of teachers, 'we get computers'

Dräger criticized officials for thinking in terms of giving schools a lump sum of money rather than making a sustainable long-term commitment.

The study's proposal — in essence also a chunk of money, albeit allocated to high-speed internet, computers and other digital tools, but not training for teachers — evoked a similar reaction from some educators who say schools have more pressing problems. A huge investment sounds nice, they old DW, but it could easily turn into throwing money at a problem without arriving at a real solution.

"It's a good idea," the high school teacher Ingo Matthias said. "But we need at least as much money invested in training teachers how to use it."

A lot of students already come to school knowing more about the latest technology than teachers do, the 49-year-old said. If they use technology in the classroom, it needs to have an educational purpose beyond merely replacing other media and a way to be implemented effectively. 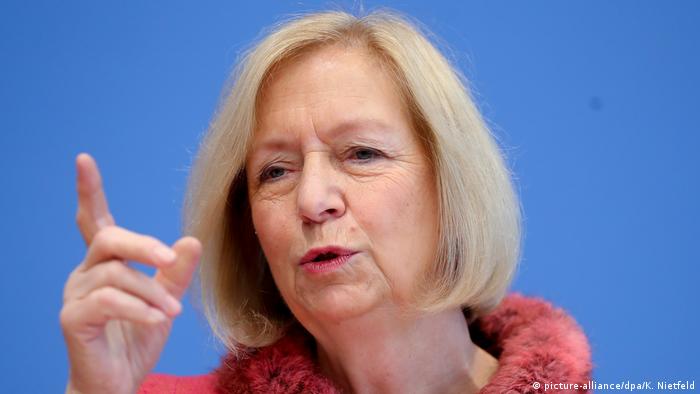 "One of our programs was given €5,000 euros for books this year," he said. "That's more money that we can spend, so then it becomes surplus. That is to say: We now have a lot of books when in fact we desperately need more teachers. Instead of more employees we get books. Instead of teachers, we get computers."

Germany is currently suffering from a teacher shortage. According to figures published in the Süddeutsche Zeitung in September, more than 3,000 teaching positions still needed to be filled at the start of the 2017/2018 school year.

At schools where the latest gadgets are the norm — for example, at a vocational school where computer science is taught — teachers already know the advantages of high-tech classrooms.

But, even then, keeping up with the proper licenses, subscriptions and software updates has become a problem for teachers. The internet crashes often, too, Sarah, a vocational teacher who asked that her name not be used, told DW. 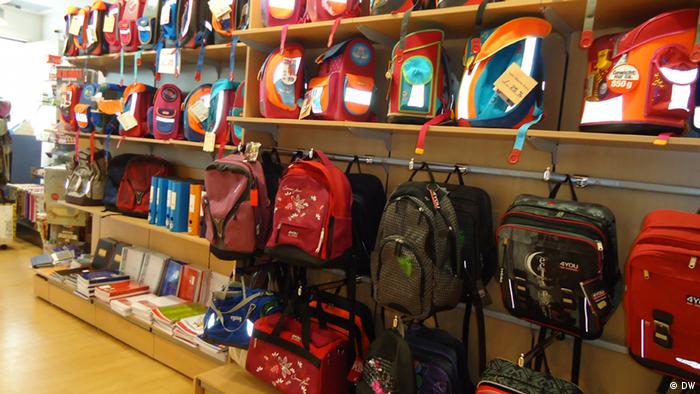 With so many problems plaguing Germany's schools, the 33-year-old is more concerned about the number of students who can't "write one single clear thought from beginning to end or properly formulate an argument."

Should the quality of education continue to fall in Germany, Sarah said, no one will really need to worry about digitization.

Like Matthias, she fears that officials could "throw a half-baked educational concept into the room and hope that everything will be OK."

A weakened education system hit with fast-moving but ultimately half-baked efforts to bring computers into the classroom could spell long-term trouble for Germany.

The commitment to digitization — including educational opportunities for older Germans — was one of Chancellor Angela Merkel's campaign pledges this year.

The government's slow reaction to the world around it is symptomatic of a "culture that innovates in small steps, rather than through experimental leaps and bounds," as a Handelsblatt report on Germany's ailing tech sector put it in July. 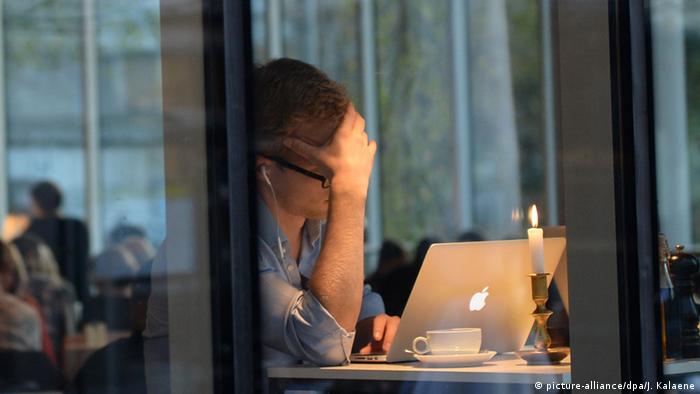 Indeed, Germany was not one of the seven EU countries ranked among the top 10 global digital leaders by the World Economic Forum in 2016. The Networked Readiness Index measured the relation between a country's use of technology to boost "competitiveness and well-being."

Germany also failed to make the forum's list of the seven "top movers" in global information technology or the top 10 tech-savviest governments.

Risk aversion and crippling bureaucracy are also cited as problems that contribute to Germany's overall, as the Financial Times put it in January, "gnawing fear" that "the forces of digitization could sweep away the country's economic and industrial preeminence."

6,500 companies from 70 countries and countless exhibits: Hannover Messe is the largest industrial fair in the world. Although robots are clearly the main focus, there's plenty other noteworthy things. (25.04.2017)