A tunnel underneath the Berlin Wall has opened to the public for the first time amid celebrations to mark the 30th anniversary of the fall of the wall. The tunnel was built to help East Germans escape to the West. 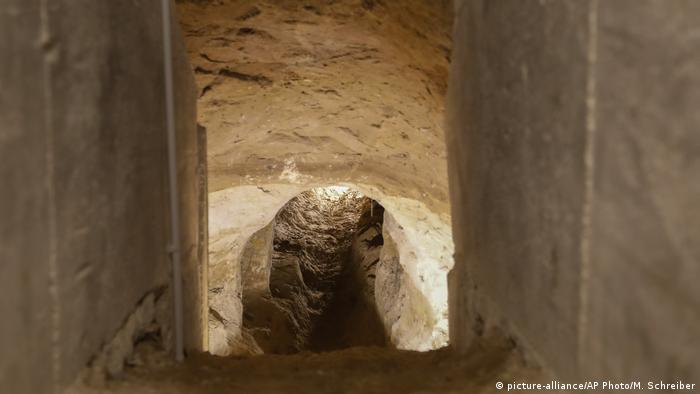 An escape tunnel underneath the Berlin Wall opened on Thursday for the first time as Germany commemorates the 30-year anniversary of the fall of the Wall.

"It's great to see that the battle for freedom was also taken underground," said Müller, who also toured the exhibit that accompanies the escape route. "One can authentically experience the courage of the women and men who tried to take people to freedom and resisted the East German regime." 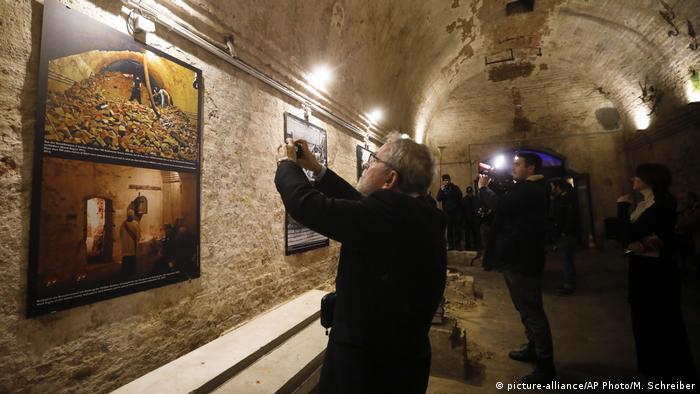 An exhibit leads to the tunnel itself

Who built the tunnel?

The tunnel was built by a group of East German dissidents who had escaped to the West. They began construction in late 1970, nine years after the Berlin Wall was built.

Their plan was to help friends and families follow them and escape to West Berlin, but days before it was complete East German authorities discovered it using ultrasound technology. The authorities then partially destroyed the tunnel.

The public can visit the tunnel as part of a larger underground exhibit about the wall and other tunnels.

More than 70 escape tunnels were built under the wall during the 28 years that it stood, and around 300 people managed to escape from the East to the West during this time.

The Berlin Wall in film

From Billy Wilder to Steven Spielberg and from James Bond to "Good Bye, Lenin!": the Berlin Wall played a major role in German and international films. (05.11.2019)