Drug smuggling statistics indicate that the amount of heroin, cocaine and ecstasy found by German customs officials has risen sharply over the past two years. 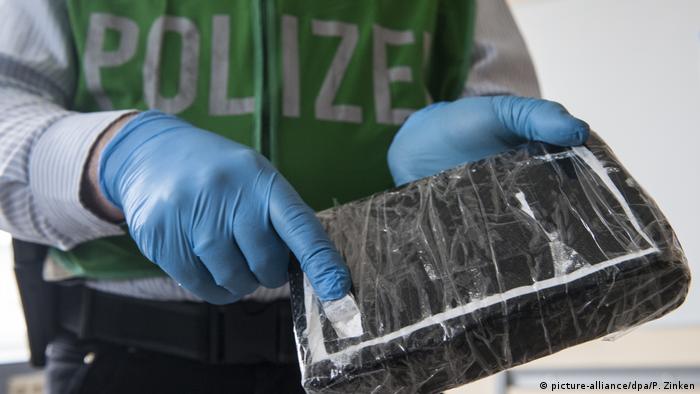 The amount of illegal drugs seized coming into Germany spiked considerably in 2019, the German government said.

The 2019 drug smuggling statistics were first published in January by the German Finance Ministry in response to a request for information by the free-market liberal Free Democrats (FDP) party. The Finance Ministry oversees the German customs office.

Drugs by air, sea and land

The ministry added that drugs reach Germany on every possible method of transportation by air, sea and land.

The origin depends on the substance. Heroin often comes from Afghanistan, Pakistan and Iran and gets to Germany by traversing the Balkans. Cocaine comes from South America hidden on freighter ships or in airmail packages. Hashish and cannabis tend to come from Morocco and the Netherlands.

On Friday, German customs officials said they seized 27 kilograms of cocaine worth more than €1 million hidden in cans of baby food at Frankfurt Airport in January.

In a press statement, German customs said two men, arriving two days apart, had attempted to smuggle the cocaine into Germany from South America. In both cases, the men were arrested after drug-sniffing dogs detected the substance in their suitcases after arrival.