The German government has announced the creation of a federal agency tasked with creating cutting-edge defense technology. But some lawmakers are worried that it may develop state-of-the-art offensive capabilities. 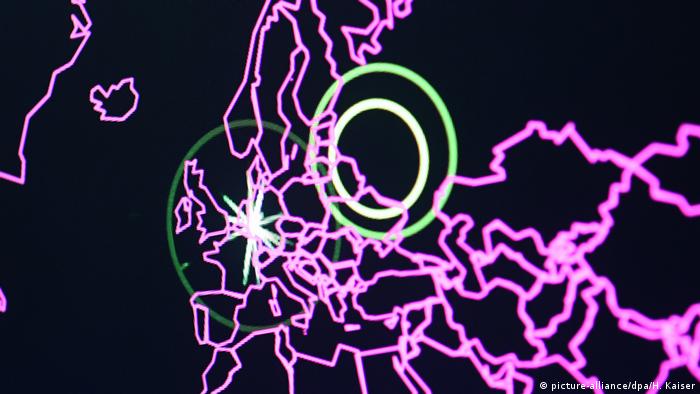 The German government on Wednesday agreed to create a new cybersecurity agency tasked with innovating technology for defense purposes.

German Defense Minister Ursula von der Leyen said the agency allows Germany to invest in new technologies and the protection of critical digital infrastructure. She added that the agency would also partner with other EU countries on agency projects.

The federal agency will be managed by the defense and interior ministries, according to officials. Its main task will be to develop new technologies to defend Germany's digital infrastructure from cyberattacks.

The agency is expected to resemble a defense body akin to the US Defense Advanced Research Projects Agency (DARPA), which is credited with developing the early internet and GPS, von der Leyen said.

But the agency's creation has raised concerns among German lawmakers.

Anke Domscheit-Berg, digital policy spokeswoman for the Left Party, told DW that while Germany needs to do more to protect digital infrastructure, she doubts the agency's mandate is the best way to do it.

"More digital security would definitely do us all good, and if the new cyber agency does that, it would be a step forward," Domscheit-Berg said. "We need better encryption and more open source software, but I'm skeptical an agency located somewhere between the Defense Ministry and the Interior Ministry is setting the right priority." 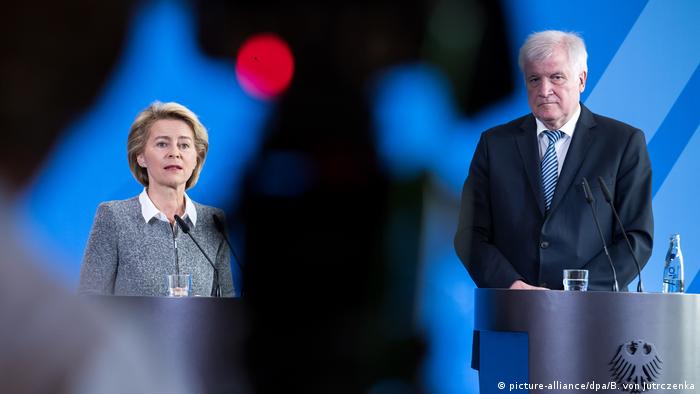 Green Party spokesman Konstantin von Notz took it further, arguing that such an agency works against the Foreign Ministry's work.

"The agency would massively undermine the Foreign Ministry's efforts at the UN to outlaw cyber weapons," von Notz told DW. "Instead of promoting a spiraling escalation in the digital space, the government needs to make a U-turn on IT security."

The question of military-led cyberwarfare has been a contentious subject for years. Some German lawmakers have questioned whether the Bundeswehr should be able to launch offensive cyberattacks.

But von der Leyen noted that the same rules that apply to Germany in the "analogue world will also apply to the virtual one."

German security services have admitted they uncovered a cyberattack on the government in December. Sources say the malware had been planted up to a year earlier and could be the work of a notorious Russian hacking group. (28.02.2018)

Artificial intelligence and robotics are the biggest talking points at this year's CEBIT in Hanover. While some sound optimistic about the data-driven digital revolution, others warn about its negative implications. (13.06.2018)

A leading software industry association has warned that the use of unlicensed software increases the likelihood of cyberattacks by a third. Pirated software is particularly hard to combat in emerging countries. (05.06.2018)