Techies ponder jobs, cybersecurity in the age of AI, robotics | Business| Economy and finance news from a German perspective | DW | 13.06.2018 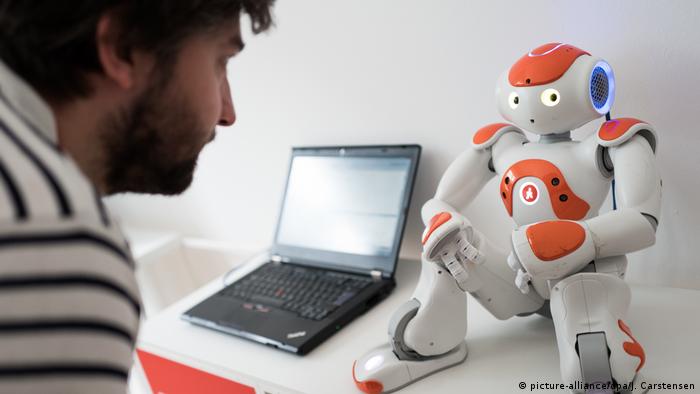 We're living in the midst of a digital revolution with rapid advances in the areas of artificial intelligence (AI), cognitive computing and robotics, which promise to radically reshape the way we organize our economies, societies and even political systems.

The world is increasingly reliant on algorithms to carry out all sorts of day-to-day tasks, from banking and social networking to accessing news and even helping police predict and prevent crime.

Hardly a day goes by without us hearing about drones delivering packages and self-driving cars soon becoming a reality on our streets and revolutionizing mobility. New machine-learning techniques and improvements in artificial intelligence, tech enthusiasts believe and hope will produce a new generation of robots that can work alongside humans and complement or, even replace, them in ways not envisioned previously. 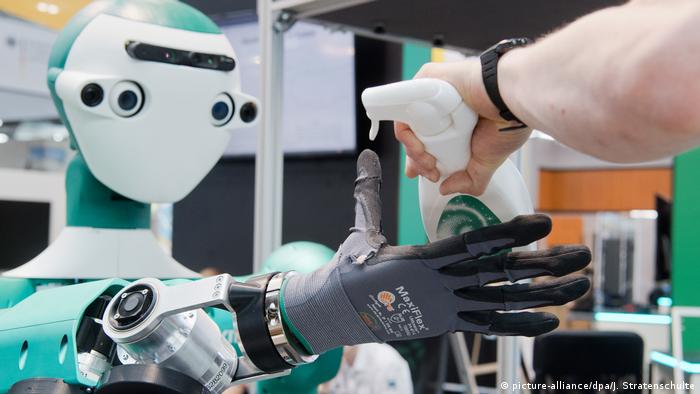 At this year's CEBIT digital trade fair, taking place from June 11-15 in Hanover, Germany, some of the most innovative robotics and artificial intelligence technologies are on display. The expo provides a platform for thousands of participants to explore business opportunities and share ideas regarding latest tech developments.

Speaking about the latest robots developed by his firm, Marc Raibert, founder and CEO of Boston Dynamics, a US-based tech company, said that robots will eventually be able to do most of the tasks that humans now do. "We're nowhere near what can be done. In the long run, we can build robots that can do what you and I can and what animals can do," he said.

Raibert added that robots could be the answer to problems associated with aging populations in industrialized societies, by filling the gaps in the labor market and taking on jobs that apparently are unattractive for humans. "Robots can be used for entertainment, commercial, security patrol or emergency response. But I imagine them to take care of elderly people in future," Raibert underlined. 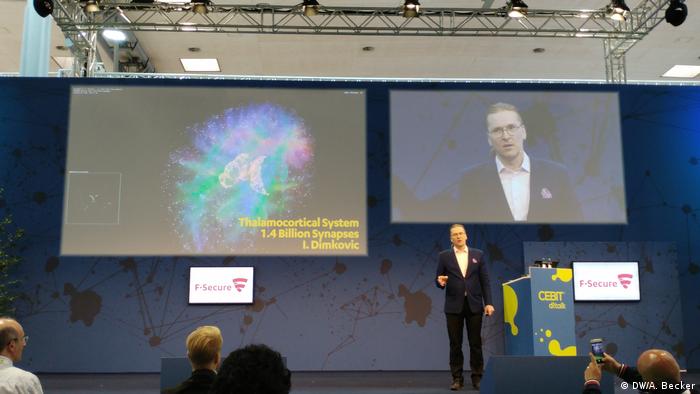 Even among tech aficionados at CEBIT, not everyone is sanguine about the developments in the tech industry. Finnish IT specialist Mikko Hippönen warns about the way companies collect and commodify people's data.

In the digital era, many like Mikko Hyppönen, chief research officer at Finnish anti-virus company F-Secure, claim that "data is the new oil" and that the control of users' data by Silicon Valley internet giants like Facebook and Google gives them enormous power.

"I think privacy is dead, unfortunately," said Hyppönen, adding that "it died over the last 10-15 years with the rise of the Silicon Valley behemoths, which make billions by collecting our data and selling it to the highest bidder."

"But I refuse to accept the war on cybersecurity would have been lost as well."

Much of the disruptive and transformative technologies like the internet of things (IoT), automation and artificial intelligence rely on vast amounts of user data. This data is generated by almost everyone on a daily basis, for instance whenever people use their smartphones or search the internet.

As the internet of things and automation become more widespread, a lot more data will be generated, turning cybersecurity and data privacy into even more pressing issues.

"Everything with power will be online in 15 years. You probably won't even notice, but it will be online," said Hyppönen. The products are going online, "not to benefit the consumers, but rather the companies," the expert criticized. 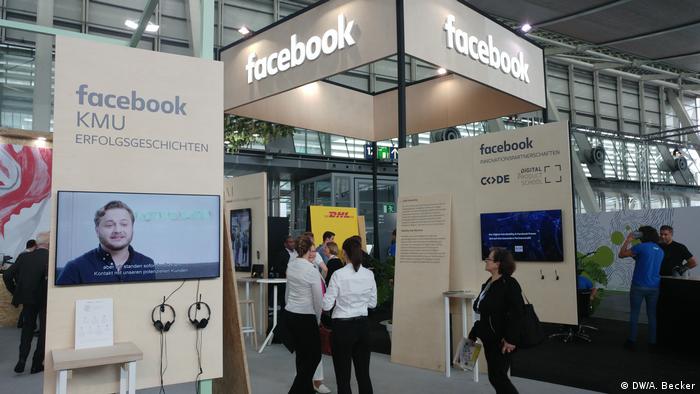 Who really owns personal data and who will have access to it are questions for which conclusive answers have yet to be found. Scandals involving the manipulation of data have eroded public trust in how tech titans like Facebook deal with the issue.

Talking about the impact of technological advancement on society, Ranga Yogeshwar, scientist and author, said: "For the first time in history, technology is changing us. We're not only changing nature, but also ourselves."

Yogeshwar stressed that artificial intelligence will even change the books we read. "Literature will be tailor-made for you. Chapters will be rewritten while you read. Your friends and environment will appear. If in the book your character eats raisins, you most likely will, too," he noted, stressing that "AI offers us great opportunities but we need to make sure that society profits from it, not companies."

Despite the promising elements of AI, many also warn about its potential dark side, stressing that it could eliminate vast numbers of jobs, leading to massive unemployment and growing socioeconomic inequalities.

Many occupations, like truck drivers, are already being impacted by the latest developments in automation. While low-skilled blue-collar workers have so far been in the line of fire of technological change, experts warn that recent advances in cognitive computing and human-language processing systems could also throw many white-collar professionals like journalists and programmers out of work.

It's argued that developing algorithms that are as competent as humans and computers that could write reports and articles will threaten the jobs of millions of workers, both in industrialized economies like the US and the EU as well as emerging ones like India.

"When brain simulation is a reality, every journalist and programmer will be out of job," said Hyppönen. 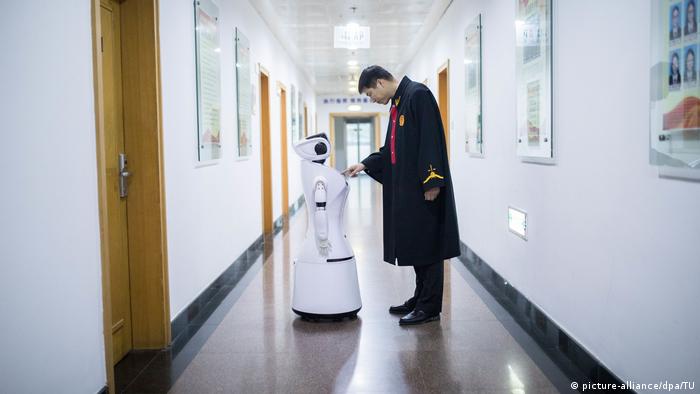 In China, e-commerce giant Alibaba is already supplying artificial-intelligence robots to judges to help them share live-broadcasting and cloud services via a trial database linking 2,100 courts, including the country's Supreme Court.

Speaking at the fair, Martina Koederitz of IBM — a company that is at the forefront of advances in cognitive computing and machine learning — underlined the need to prepare society and workers for the current technological transformation. "We predict that every single job will change over the coming years," said Koederitz, who has served as CEO of IBM Germany since 2011.

Some observers, though, say concerns about job losses from technological change are overblown. They argue that sections of society have always been worried about its potential ramifications for jobs and their livelihoods, referring to the Luddites — the organized bands of textile workers who protested in the early 19th century against the introduction of new machines for knitting and spinning — saying that they were displacing them.