Three former board members at German car manufacturer Audi, along with a retired manager have been charged with fraud, criminal advertising and indirect false certification for their part of the "dieselgate" scandal. 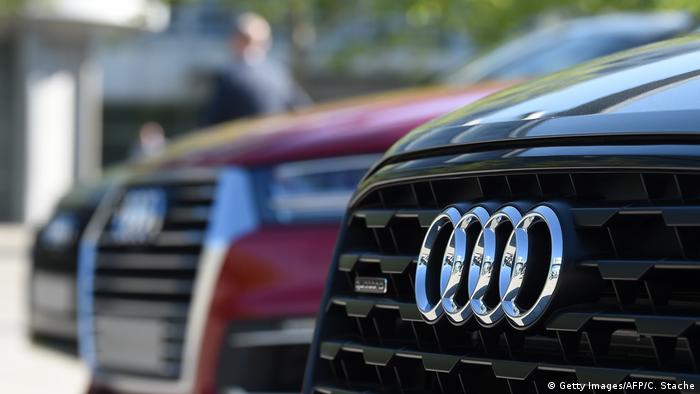 German prosecutors announced Thursday they have filed fraud charges against three former board members at Audi as well as a retired manager over the "dieselgate" scandal.

"The four defendants are accused of fraud, indirect false certification and criminal advertising," Munich prosecutors said in a statement.

The charges come around a year after former boss of the car manufacturer Rupert Stadler was charged separately with fraud. He is due to appear in court from September 30.

The "dieselgate" scandal emerged in 2015 when it became apparent that the German automotive giant Volkswagen had manipulated millions of cars worldwide to allow them to pass emissions test.

Audi is a member of the Volkswagen group. Volkswagen repaid €830 million ($983 million) to German consumers earlier this year before a top German court ruled in May that they had knowingly deceived their customers.

The three board members are charged with not acting on the malpractice between 2013 and 2015 despite knowing about it. The retired manager is accused of knowingly selling Audis, Porsches and Volkswagens with falsified emissions certification.

The Munich-based court will now decided whether the charges will be brought to trial.

The case of CEO Stadler and his associates is expected to last until 2022 and involve over 200 days in court to work through the charges.

The scandal has dogged Volkswagen since 2015 and may see millions more euros in damages paid out. The group reported losses of €1.4 billion in the first half of 2020 with sales down because of the coronavirus pandemic.