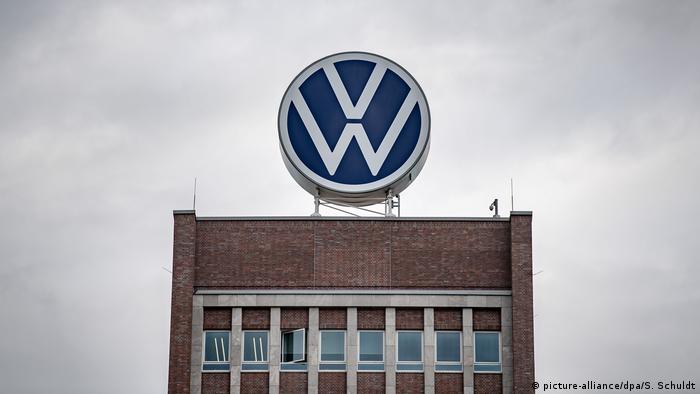 Volkswagen reached a "comprehensive agreement" with the German consumer federation VZBV regarding a compensation settlement over the company's 2015 emission's scandal, a court in the central German city of Braunschweig announced on Friday.

The consumers can then decide to either accept the settlement or continue to fight for more money in individual lawsuits. People who bought their cars after December 31, 2015 — months after the scandal began — will not be compensated.

In addition, Volkswagen will take on the full costs for the settlement and the legal advisers for the consumers. An ombudsman office will be set up to settle possible disputes.

The VZBV, who filed the class action lawsuit against VW in September, said after the settlement was announced that its action for declaratory judgment will now be terminated.

"The VZBV has argued for more. But in the context of the difficult negotiations, the result is the maximum achievable," said VZBV board member Klaus Müller.

The 2015 Volkswagen emissions scandal, dubbed "Dieselgate," was one of the biggest car scandals in history, affecting the automotive industry on a global scale.

In September 2015, Volkswagen shared with the United States Environment Protection Agency behind closed doors that they had installed software in 11 million vehicles worldwide that allowed it to cheat emissions tests. Volkswagen's then-CEO Martin Winterkorn tendered his resignation days later, though he retained other positions within Volkswagen Group.