Despite turning the trade fair into a fun fair, organizers could not save the beloved but struggling trade fair. CeBIT once boasted 850,000 visitors a year, but that heyday has long since passed. 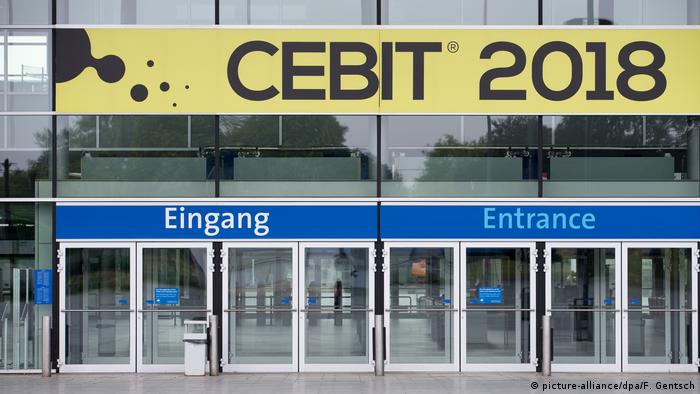 Organizers announced on Wednesday that the world's largest IT conference will be no more. CeBIT, held every year in Hanover, Germany, has been canceled for 2019 facing declining visitor numbers and decreases in exhibition space rentals.

"There will be no more CeBIT in Germany in the future," said Onuora Ogbukagu of Deutsche Messe AG, which ran the trade fair that hosted the likes of Apple co-founder Steve Wozniak and data privacy advocate Edward Snowden.

CeBIT was once considered the best barometer of technological trends, and during the dot-com boom in the late 90s and early 2000s, it boasted some 850,000 visitors a year. However, that number has been declining for years, despite cultivating a 'fun fair' atmosphere.

The news was met with an outpouring of gratitude for the conference-meets-festival on social media, with many calling it the "end of an era."

Deutsche Messe CEO Jochen Köckler said that because of the perceived overlap between CeBIT and the Hanover Fair, which covers all aspects of industrial technology, CeBIT will continue to exist in some form as part of the larger trade fair.

Many figures in the tech industry were worried that the end of CeBIT would see Germany's limited influence on the tech sector decline even further.

Artificial intelligence and robotics are the biggest talking points at this year's CEBIT in Hanover. While some sound optimistic about the data-driven digital revolution, others warn about its negative implications. (13.06.2018)

Once a tech front-runner, Germany now faces the mammoth task of catching up with today's AI giants. Angela Merkel has launched a broad initiative to transform lagging digital infrastructure and paper-based bureaucracy. (15.11.2018)

French train maker Alstom has rolled out the world's first hydrogen-powered train on a regular route in Germany, in a push to challenge the reign of polluting diesel trains with costlier but more eco-friendly technology. (17.09.2018)