German Nobel laureate and renowned writer Thomas Mann lived in exile in LA for 10 years with his family. The German government has bought his former home, and plans to use it as a residence for talented young writers. 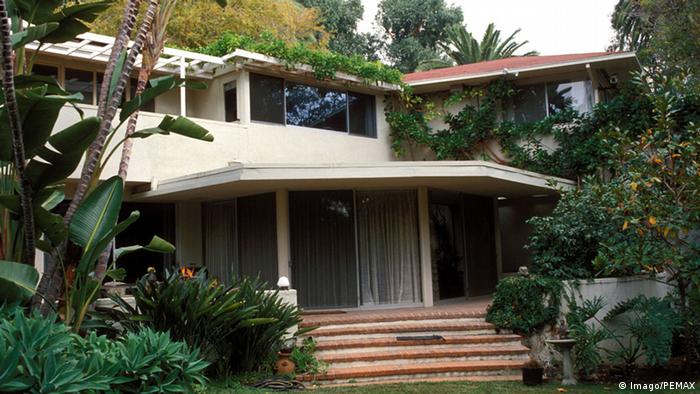 The German government has purchased the house at 1550 San Remo Drive in LA's Pacific Palisades area.

Well-known to literature fans, it's the home where Mann worked on his later literary works, "Doctor Faustus," "Lotte in Weimar," and "Joseph and His Brothers." The Mann family lived in the villa between 1942 and 1952, after fleeing from Nazi-ruled Germany.

Foreign Minister Frank-Walter Steinmeier told newspaper "Süddeutsche Zeitung" newspaper on Friday that the Thomas Mann residence "was home for many Germans who worked toward a better future for their country, paved the way for an open society and laid the foundations for common transatlantic values."

"We want to revive the Thomas Mann villa in that spirit," Steinmeier added. 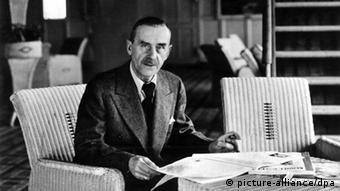 The celebrated German novelist was granted US citizenship in 1944

The history-steeped house was listed at around $15 million (14 million euros). Tough negotiations preceded the final sale, according to "Süddeutsche Zeitung."

The possibility of the house's eventual demolition caused an outcry in Germany a few months ago, with German intellectuals and art curators urging the government to buy the property. An online petition to save the Mann villa gathered around 3,000 signatures, including that of Herta Müller, who won the 2009 Nobel Prize for Literature.

The Mann villa is now destined to become a place of cultural exchange and a meeting place for young writers.

The Mann house could possibly work in cooperation with the nearby Villa Aurora - the former home of German-Jewish novelist and playwright Lion Feuchtwanger, according to German Ministry plans. Villa Aurora has been a gathering place for German-American cultural exchange since 1994.

The German government has said it wants to purchase the California home where Nobel laureate Thomas Mann once lived in exile. Germany plans to use the house as a residence for talented young writers. (30.09.2016)

The California villa where German author and Nobel laureate Thomas Mann wrote his novels "Doctor Faustus," "Lotte in Weimar" and other famous works is up for sale. Can it be saved for posterity? (15.08.2016)