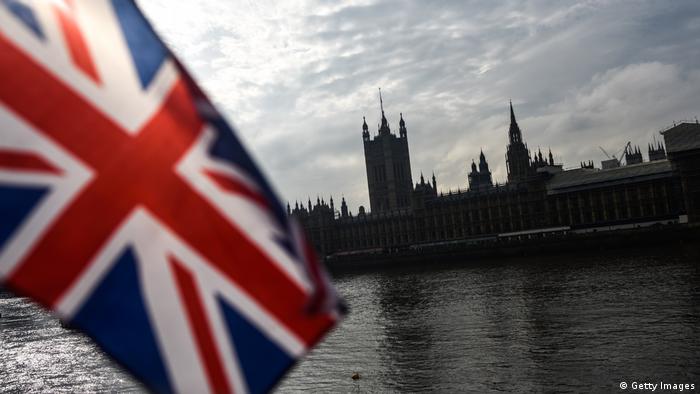 German Vice-Chancellor and Finance Minister Olaf Scholz on Saturday warned Britain it would bear the brunt of the fallout if post-Brexit trade talks collapsed without a deal.

"My assessment is that an unregulated situation would have very significant consequences for the British economy," Scholz said, after emerging from Saturday's meeting of EU finance ministers in Berlin.

"Europe would be able to deal with the situation. And, these would not be particularly difficult consequences, given the preparations we have already made."

EU Economy Commissioner Paolo Gentiloni added: "We are prepared to deal with the extraordinary negative outcome of this discussion," adding it was up to the United Kingdom to "re-establish trust."

The latest round of EU-UK talks on how to structure future trade relations after nearly 50 years of interdependence are deadlocked, so much so that British Prime Minister Boris Johnson has tabled a controversial Internal Markets Bill that is due to be debated by lawmakers on Monday.

Described by one minister as a "limited" breach of the Brexit deal signed last January, that move resulted in European parliament leaders on Friday threatening to veto any trade pact if London violated its January promises.

The UK left the EU on January 31, but remains in a transition period allowing it to benefit from the bloc's tariff-free trade until the end of 2020.

Both sides have given themselves until the end of October to resolve the latest row, which if not settled would create uncertainty around nearly €844 billion ($1 trillion) in trade between the EU and Britain at the start of 2021 when a transition period ends.

The EU has long sought assurances that the border between Northern Ireland and EU-member Republic of Ireland would not be used as a back-route.

In a Daily Telegraph article Saturday, British Prime Minister Boris Johnson claimed that the EU "might actually stop the transport of food products from GB to NI."