The German parliament has approved a change to the country's controversial law banning the "advertisement" of abortions. Rights advocates have said that the new law does not go far enough. 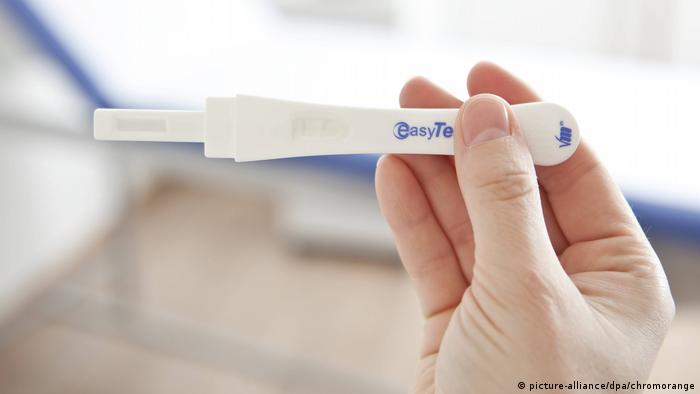 Germany's Bundestag voted 371 to 277 on Thursday to approve a revision to the country's controversial abortion law, also known as Paragraph 219a. The new regulation allows doctors and hospitals to state on their websites that they provide abortions.

The law, which was known as an "advertising ban," prohibited medical professionals from even mentioning that they provided abortions.

The revised law, which maintains the ban on advertising, still forbids doctors or hospitals from mentioning what kind of abortion methods they use.

The junior government coalition partners, the Social Democrats (SPD), had been seeking to nix Paragraph 219a altogether, but Chancellor Angela Merkel's Christian Democrats (CDU) had refused.

The opposition Free Democrats (FDP), Greens and Left Party had also called for getting rid of the paragraph.

Many womens' organizations disagree, however, and say that as long as the law still exists in the books it will not only prevent access to medically accurate information, but stigmatize desperate women and restrict their rights.

Many of Germany's Catholic-run hospitals do not offer abortions, a procedure still technically illegal in Germany but allowed by a legal loophole since 1976.

Abortions are technically illegal in Germany. Why is that? And what does it mean for people seeking to terminate a pregnancy? DW explains.