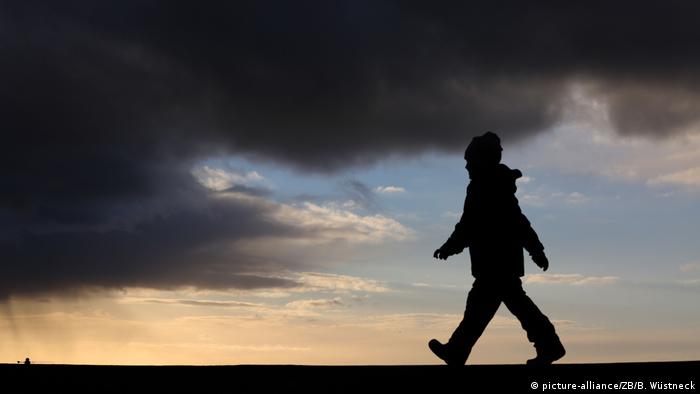 Two out of three children in low-income families in Germany escape poverty as an adult, according to a 20-year study published on Wednesday.

But only 50% of those children were able to do so after they left their parents' residence, said the study, which was conducted by the Frankfurt Institute for Social Work and Pedagogy for German charity Arbeiterwohlfahrt.

'Breaking out of poverty'

The study found that education played a crucial role in elevating students out of poverty as did access to assistance outside the nuclear family.

"Child poverty does not automatically translate into poverty as a young adult," the organization said. "Support structures and resources within and outside the family, especially those provided throughout the course of a child's life, are crucial for breaking out of poverty."

On the other side of the spectrum, the study found that children who were not exposed to economic hardship would rarely go on to experience poverty in their adult lives.

The organization initially surveyed around 900 six-year-old children attending their own daycares in 1999. Last year, it surveyed just over 200 of those children again and found that one out of every three of them still lived in poverty.

Over the past decade, greater attention has been given to economic disparities in Germany. Several studies published earlier this year showed an increase in homeless and poverty across the country, especially among vulnerable communities such as the elderly.

Read more: Income inequality in Germany on the rise: study

In South Africa, poverty and inequality were already high before the pandemic. Now surging costs are fueling a homelessness crisis. DW correspondent Adrian Kriesch reports from Cape Town, where more and more makeshift shelters are popping up.

Homelessness has been a problem in São Paulo for years, and the pandemic has widened the gap between the city’s rich and poor even more.