The man who broke the story on state-organized doping of Russian athletes is under police protection in Rio. German TV journalist Hajo Seppelt is under the protection of two military police officers during the Olympics. 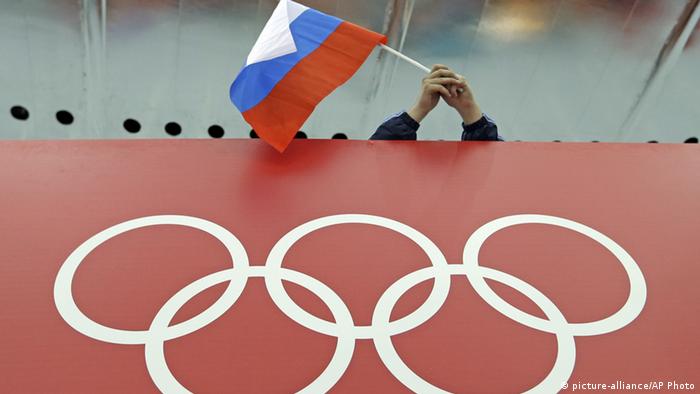 Hajo Seppelt confirmed a report in "Spiegel Online" on Friday that he was under the protection of two members of the elite troop of Rio de Janeiro's military police in Brazil.

Over the last two years, the journalist with public broadcaster ARD has detailed the state-organized doping system in Russia.

More than 100 Russians were banned from competing in Rio for either having failed doping tests or for being named in the World Anti-Doping Agency's investigation into Moscow's state-sponsored doping program.

The International Paralympic Committee imposed a blanket ban on all Russian athletes from the 2016 Paralympics, which begin on September 7.

The 53-year-old reporter has received an increasing number of threats - sometimes delivered via Twitter and YouTube - from Russia but more recently from Kenya. 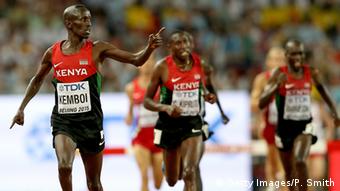 In coordination with the London newspaper "Sunday Times," Seppelt and his team at ARD also revealed the doping activities of athletes from Kenya. Two members of the coaching team from the East African nation have been sent home from the Rio Games for alleged malpractice.

The head of Kenya's track and field team, Michael Rotich, was recalled after he told undercover reporters with ARD and the "Times" that he could give athletes a 12-hour advance warning of when they would be tested in exchange for a 10,000 pound ($13,000/11,800 euros) bribe.

Seppelt was first seen with bodyguards when he went to Vienna in June to report on the Olympic ban for Russian athletes. He was in their company again on a trip to Toronto in July when the World Anti-Doping Agency published its report into Russian doping.

Reigning Olympic weightlifting champion Adrian Zielinski, from Poland, has been sent home from Rio after testing positive for nandrolone. The news follows positive tests for a Bulgarian runner and a Chinese swimmer. (12.08.2016)

Just over a week before their Olympic fate will be decided, a documentary aired on German TV channel ARD has raised serious questions about Russia's anti-doping programme and Sports Minister Vitaly Mutko in particular. (08.06.2016)

Kamila Valieva fell twice as she finished fourth in the women's figure skating. After being embroiled in a doping controversy, the pressure was too much for the 15-year-old, as her ROC teammates took gold and silver.

An eye-catching closing ceremony brings to an end the Winter Olympics in Beijing. On the final day of competition, Germany added a 12th gold medal to its tally to complete an impressive performance by Team Germany.