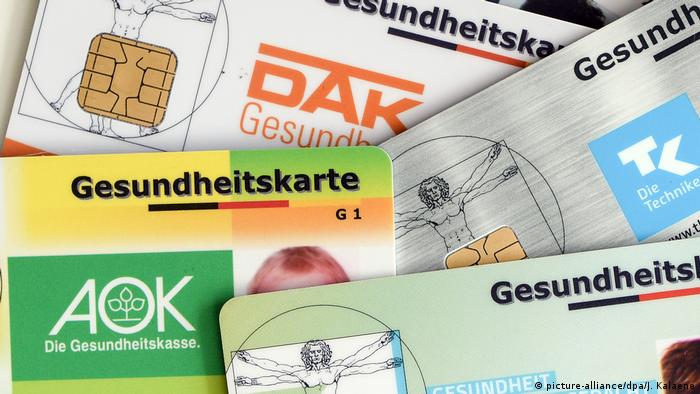 German residents would save an average of €145 ($157) per year on health insurance costs if the privately insured paid into one statutory health insurance system, according to a study published on Monday by the IGES Institut in Berlin.

Privately insured people living in Germany — top earners, public officials and high-income self-employed workers — earn on average 56% more than publicly insured people, the survey found. The study, commissioned by the German non-profit Bertelsmann Foundation, estimates that the public health insurance system would have between €8.7 billion and €10.6 billion of added revenue if the privately insured paid into it.

Even if the fee losses incurred by doctors as a result of the abolition of private health insurance were compensated, the study said, each insured German resident would save an average of €48 annually.

The study based its estimates on the 2016 data, the most recent data available, from an annual survey of around 12,000 households. In 2016, around 8.8 million German residents were privately insured, a similar total to now, while 70.4 million had the statutory health insurance system — that figure currently sits at 73.2 million.

Germany is the only country in the European Union that allows its residents to be either publicly or privately insured. Unlike the public offering, there are no subsidies for private health insurance. However, the German government heavily regulates premiums of private insurers, which are allowed to be higher for people with preexisting conditions.

"Only when all insured people, regardless of income, are pooled together to balance the risks between healthy and sick people, can a sustainable community of solidarity be created," Brigitte Mohn, a board member of the Bertelsmann Stiftung, said in a statement. She added that dividing health insurance into public and private offerings weakens social cohesion.

However, the German Civil Service Association (DBB) disagreed. Ulrich Silberbach, the head of the DBB, called the abolishing of the dual system "nonsense," arguing that Germany's health care "is one of the best in the world."

David Dror is a driven man. His mission: help the poorest people in the world's poorest countries get basic health insurance by relying on each other, not on governments. His method: microinsurance cooperatives. (10.07.2019)