Germany is mulling legal recourse for men whose children were - unbeknownst to them - fathered by another man. Studies say that between 4 and 10 percent of German kids are so-called "milkmen's kids." 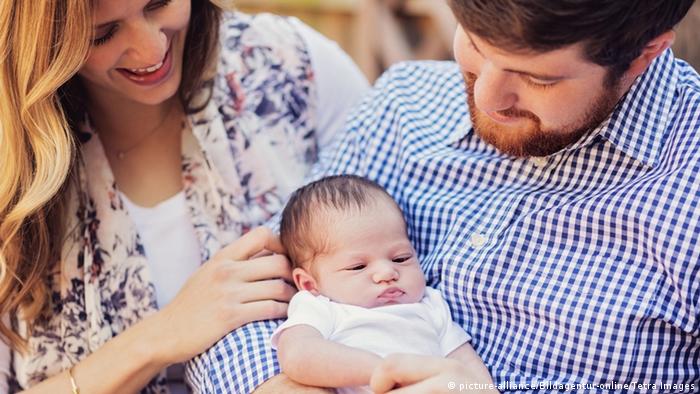 The new law would require mothers to reveal information about their sexual partners at the time of conception.

According to German Justice Minister Heiko Maas, the planned rule would serve as a basis for claiming financial support from the child's biological father. In this manner, the child's purported father would have recourse to legal certainty, Maas said.

Once the child's parentage was proven beyond doubt, the man acting as legal guardian could claim child support from the biological father for up to two years. Maas justified the two-year limit, saying that the family life of the supposed father with the child could not be "undone" and that the father must have "initially not questioned the parentage of the child."

However, mothers would be allowed to keep the name of the child's father confidential "if there were strong reasons speaking against naming the biological father." This option would be possible only if courts decided that the naming of the father was an unreasonable demand for the woman. 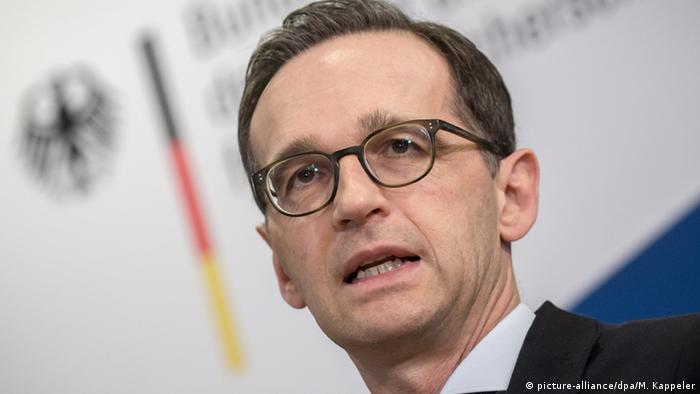 The new rule also had a clause according to which children, who'd had to assume the name of a step-parent, could take back their original parent's name. This could be possible either when the new marriage was dissolved and the child applied for a name change after reaching adulthood, or - if he or she had already reached adulthood - within a year after the marriage was dissolved.

The legislation was introduced after a 2015 verdict by the German Constitutional Court, which said a separate legal basis was needed for fathers demanding information on their children's biological parentage.

The draft law, which is due to be presented in parliament this Wednesday, was praised by Family Minister Manuela Schwesig, who agreed on the difficulty of dealing with such issues. "There should, however, be no legal loopholes and that is why it is good and right, that Mr. Maas has laid out a new draft law," she said.

Studies say that between 4 and 10 percent of kids in Germany are so-called "milkmen's kids," or kids who are raised believing that their father is their biological father.

In German, the term used translates literally to "cuckoo children." The expression comes from the cuckoo bird, known for laying its eggs in other birds' nests.

Germany's federal police says the number of missing refugee children has doubled since the start of the year. Most of the children are aged between 14 and 17-years-old. (29.08.2016)

Starting elementary school is a big deal in Germany. It's a rite of passage - almost like graduation or a wedding. Parents invest lots to shower their first-grader with gifts. But what's with the obligatory paper cone? (23.08.2016)

Bone fragments found over the weekend belong to a 9-year-old girl who went missing 15 years ago, police say. Investigators hope the discovery will shed light on one of Germany's most mysterious missing person cases. (06.07.2016)