A group of passengers in Munich decided to help get their local train out of a tunnel by pushing it into the platform. German railway company Deutsche Bahn thanked the customers for their help. 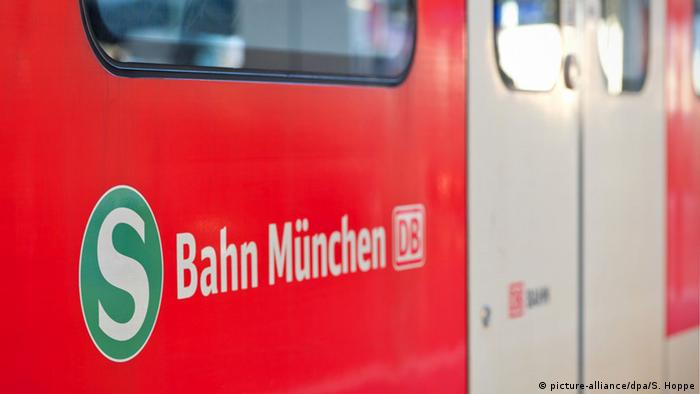 The train broke down due to a problem with the power lines near Munich's Rosenheimer Square, Deutsche Bahn said on Monday.

After the train crew failed to restore power, the driver let the train role forward, using a slight slope of the track. However, the pull was only enough to get the first car to the nearby platform. The last section of the train was still in the tunnel.

"That's when the train driver asked the passengers at the platform to help out – 15 of them pushed the train from the side and all the passengers were able to disembark comfortably and safely," the railway company said on their website.

"They were told to push," twitter user pitti posted.

"We thank the customers for their help – it was a very nice move," said head of the local commuter rail service Bernhard Weisser.