Hundreds of millions of euros have been earmarked for Germany's Federal Intelligence Service (BND) to get its own presence in space. The chancellor's office is pushing the project, but critics are skeptical. 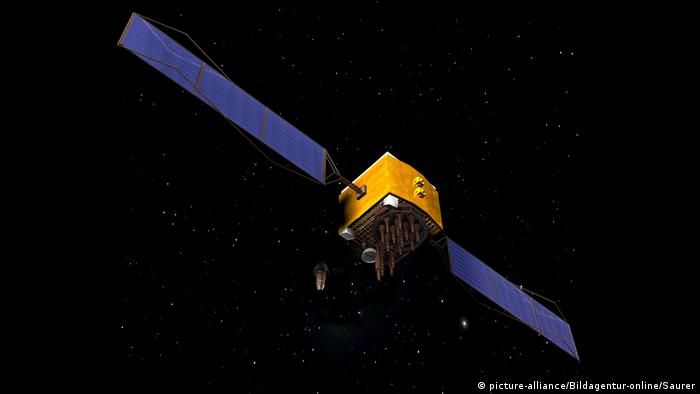 The German government has allocated 400 million euros ($465 million) to fund the construction of up to three spy satellites for the country's foreign intelligence service, the BND. This has been reported by a consortium of newspapers and is part of a general trend within Germany of increasing surveillance and surveillance capabilities.

It is expected that the system, which has been nicknamed "Georg," could be launched into space by the early 2020s. A confidential sub-committee within the budget committee of the German parliament reportedly approved the money for the project, away from public scrutiny, this June.

The newspapers cited a document from within the office of Chancellor Angela Merkel arguing that the BND "needs to be able to gather information quickly and autonomously in order to be able to offer the most independent and up-to-date situation assessments possible."

The document added that it wasn't "adequate to generate information while being dependent on third parties, to buy visual material on the commercial market or to make requests of international partners."

The BND has previously depending on the Bundeswehr, Germany's foreign allies and the free market to get images taken from space. 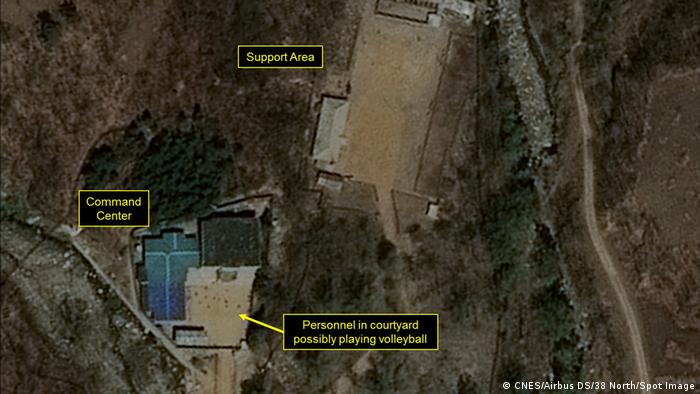 Up until now, the BND has relied on commercial images such as this one, taken of a North Korean nuclear facility

According to the Union of Concerned Scientists, Germany has at least seven military satellites orbiting for reconnaissance, communications or earth observation purposes. If realized, "Georg" would be the first time a German intelligence service has launched its own space hardware.

The United States, Russia and China have far more military and intelligence spy satellites orbiting the earth than Germany, and foreign intelligence services such as the CIA have had lots of space hardware operating in the past. Because spy satellites, by their very nature, are surrounded by secrecy, no one knows for sure how many of them are currently in operation. But the most modern spy satellites are thought to be powerful enough to make out objects as small as the size of a car license plate.

According to diplomatic cables published by the whistleblower site WikiLeaks in 2011, Germany tried in the past to arrange a partnership with the US to produce a High Resolution Optical System (HiROS) spying system. Those attempts were dropped in 2010.

The BND has lobbied for years to get its own spy satellites and seems to have convinced the Chancellor's Office that they are worth the expense. Last year, the Süddeutsche Zeitung newspaper reported that as part of a general expansion of Germany's security authorities, the chancellor's office would support BND satellites.

The scale of the "Georg" project is evident in the fact that the official, publicly released part of the BND's 2017 budget was roughly 833 million euros ($968 million).

Too expensive and unnecessary? 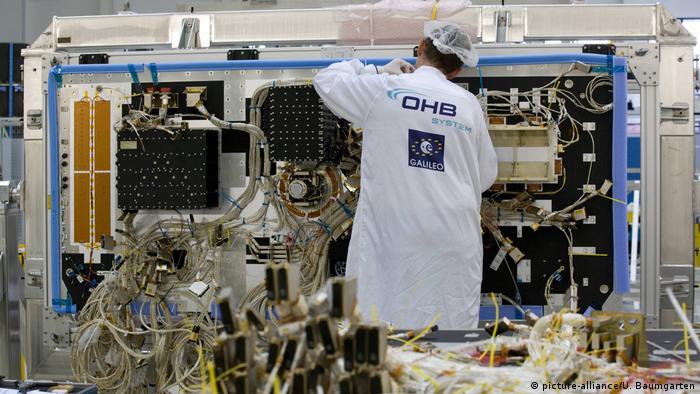 The newspaper consortium is reporting  that contracts for the construction of the "Georg" satellites could be awarded this month, with Airbus and Bremen aerospace company OHB having made bids. The Israeli arms manufacturer IAI has also been mentioned in conjunction with the project.

If a foreign company is awarded the contract for the satellites, it could stir up trouble. Back in 2015, German Defense Minister Ursula von der Leyen came under fire for hiring a French firm to construct a 210-million-euro ($244 million) satellite for the Bundeswehr.

And opposition politicians in Germany question whether the intelligence service requires a satellite system.

"I've yet to hear any convincing reason why the BND needs its own satellites," Left Party intelligence expert André Hahn told the group of newspapers. "The Bundeswehr already has a system like this, which could perhaps be optimized."

Hahn also voiced doubts as to whether the project would stay on budget.

"I wouldn't be surprised, if in the end it cost twice as much," Hahn said.