Germans throw away 2.8 billion disposable cups each year, according to a lobby group. It's suggesting a 20-cent tax on throw-away coffee cups to encourage people to bring their own - but coffee vendors are outraged. 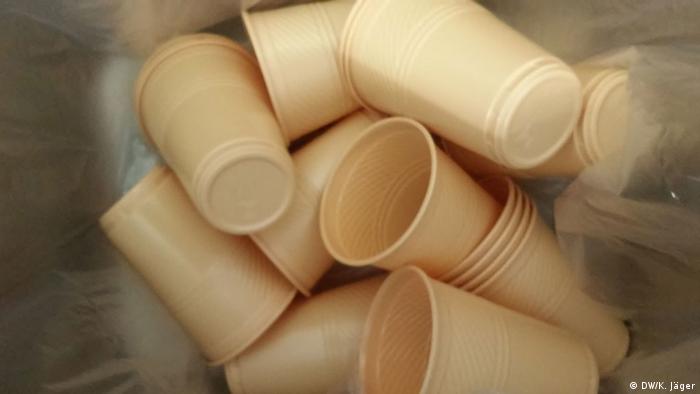 The green lobby group Deutsche Umwelthilfe (German environmental relief) has proposed a 20-euro cent ($0.22) levy on throw-away cups sold in Germany, launching its campaign on Wednesday in Berlin with endorsement from the capital's sanitation utility.

Of the billions of cups sold each year in cafes and bakeries, each was used for only 15 minutes on average, Deutsche Umwelthilfe (DUH) said.

Coffee-to-go cups - some made from plastic, others made from plastic-paper composites - usually ended up being incinerated in municipal plants, instead of being shredded as recyclable material as many people thought, it said.

DUH's call has the backing of several other lobby groups, including the Nature and Biodiversity Conservation Union Germany (NABU) and an initiative called "Carry your Cup."

The tax proposal was promptly rejected, however, by The German Coffee Federation. It claimed that if consumers refilled multi-use mugs then this would lead to "hygiene problems." Germs would accumulate around coffee dispensers, it said.

DUH executive director Jürgen Resch said this was not an unsolvable problem. "Half of Bundesliga (football) stadiums now have refillable cups, for hot drinks as well," he said. 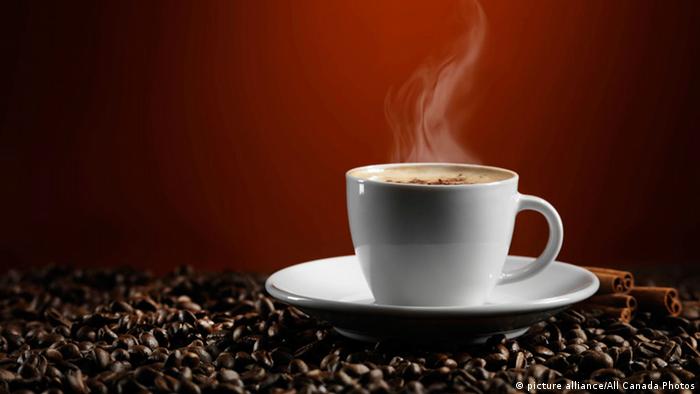 Proponents say its better to simply slow down and enjoy

His organization also encouraged consumers to simply relax and take more time to drink their coffee at cafes and bakeries from ceramic cups, or, at least, to drink a quick Espresso.

Umwelthilfe recycling expert Thomas Fischer said the organization was not seeking a ban on coffee-to-go cups, because this was likely to breach EU free-trade rules, but instead a 20-euro cent surtax ($0.22) on such containers, starting in Berlin.

As cited Ireland as a positive example, where a surcharge on plastic bags had prompted consumers to think twice.

"Consumers react when they have to pay for a one-time use item," he said.

Resch itemized the annual environmental costs of Germany's throw-away cups: Their manufacture consumed 64,000 tons of wood, 1.5 million liters of water, 11,000 tons of plastics and energy equivalent to that of a small town.

Coffee Federation executive director Holger Preibisch said the environmental benefits could only be assessed on the basis of how many recyclable cups were used.