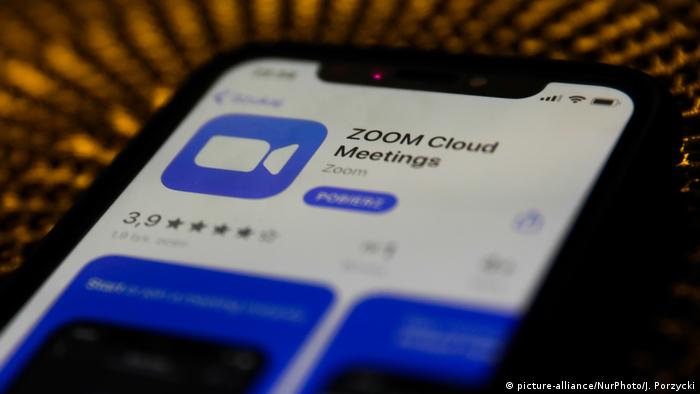 The German foreign ministry has restricted the use of the video conferencing service Zoom because of security concerns, according to media reports on Wednesday.

The app has seen a boom in global users as millions of people are forced to work or attend classes from home owing to restrictions put in place to slow the spread of coronavirus. German government officials have become the latest to limit use of Zoom owing to a lack of adequate encryption, according to sources cited by Reuters news agency and theGerman Handelsblatt newspaper.

According to one of the sources, Zoom's software has "critical" weaknesses.

Alphabet Inc's Google also moved to ban Zoom from corporate laptops on Wednesday over similar concerns. The mounting levels of concern about the app's reliability has led to a crash in share prices over the last 10 days, after the onset of the crisis saw them on the rise.

In response, Zoom Video Communications announced the hiring of former Facebook security chief Alex Stamos as an adviser to improve the privacy and security of their app.

Stamos has previously been a vocal critic of Zoom's security levels.

Zoom is expected to see continuing high levels of usage in the coming months as lockdowns and restrictions remain in place.