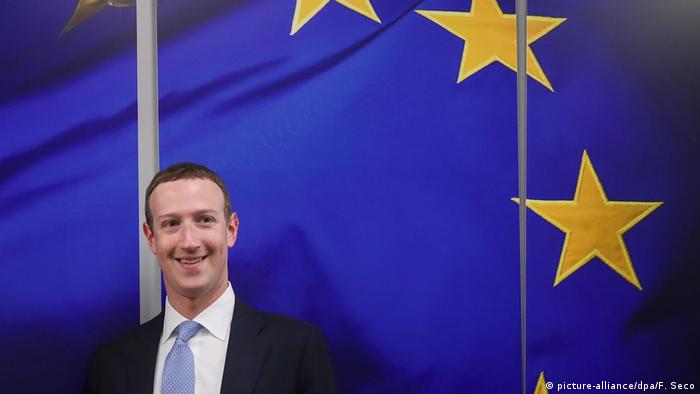 A top EU official for digital policy warned on Monday that big tech companies could face tougher rules and penalties in the European Union if they failed to adequately curb hate speech and disinformation.

"Online platforms, and in particular its society, now have ... an obvious responsibility towards our fellow citizens, towards all of us, towards those who are users of its society, and also towards democracy," EU commissioner Thierry Breton said after a meeting with his colleague Margrethe Vestager and Facebook CEO Mark Zuckerberg.

Zuckerberg was in Brussels urging EU officials to not go too far in punishing platforms for carrying "hate speech."

"If all the platforms operating on the European continent do not respect the conditions that I have just outlined, yes, we will be forced to intervene in a stricter way," Breton said.

These new rules "can be binding to avoid this kind of abuse, because it is abusive, when totally illegal content is massively disseminated to our fellow citizens," the former French finance minister added.

A proposal for a Digital Services Act could carry real consequences for companies like Facebook that had so far self-regulated.

Vestager, the EU's executive vice president, is expected to announce plans within days to set up a single EU data market aimed at reining in the dominance of US tech giants and Chinese rivals.

The EU commissioners will also propose rules to govern the use of artificial intelligence.

Online content should be regulated with a system somewhere between the existing rules used for the telecoms and media industries, Zuckerberg told global leaders gathered at the Munich Security Conference on Saturday.

Facebook — which also owns Instagram and WhatsApp — is already in Vestager's crosshairs over its use of data collected by the company from classified ads players and its right to use their data for any purpose including launching competing products. 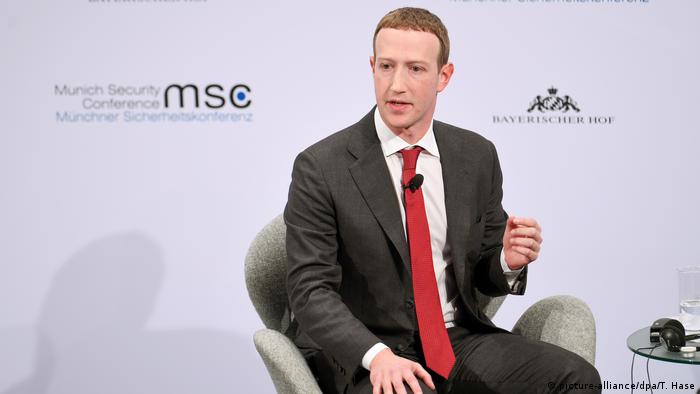 Zuckerberg: Online content should be regulated with a system somewhere between the existing rules used for the telecoms and media industries

Last week, Facebook delayed the EU launch of a dating app because of the bloc's data protection rules. The app has already been launched in the US and to some users in Asia.

The European Union introduced the General Data Protection Regulation (GDPR) in 2018 to give people more control over their privacy settings.

Under the GDPR, regulators can fine companies up to €20 million ($21.67 million), or 4% of global turnover, whichever is higher, for any breaches.