The country's federal election committee began meeting in Berlin on Thursday. Its job is to decide which smaller parties are allowed to stand in the race for the Bundestag this September. 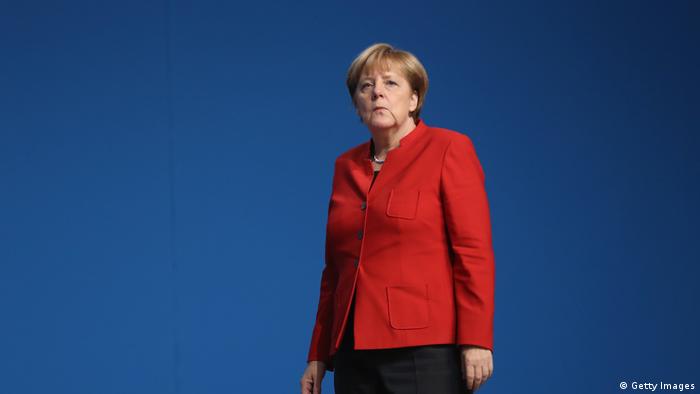 Germans will be asked to decide which party should form a government to replace Chancellor Angela Merkel's outgoing coalition.

Germany's federal election committee will decide later on Friday which minor parties can run in this September's national vote.

Officials began meeting in Berlin on Thursday to go through the applications from 87 political groups who want to stand in the race for seats in the country's parliament, the Bundestag.

The committee is made up of one chairman, eight politicians from Germany's main political parties and two top judges.

Those who already have at least five seats in the Bundestag are exempt from this process, which takes place before every major election.

Germans go to the polls on September 26 this year as Chancellor Angela Merkel prepares to step down.

On Thursday, the committee ruled that a number of parties would be excluded from this year's vote.

They included the German Communist Party, known by its German acronym the DKP.

It would be the first time since it was founded in 1968 that it was not allowed to compete in the Bundestag election.

In 2017, the DKP picked up a total of around 11,500 votes nationwide, not enough for a seat. The Marxist-Leninist Party of Germany (MLDP) was more successful with almost 30,000 votes, but still fell miles short of the hurdle to enter parliament. German socialist votes tend to go towards the more moderate Left party (die Linke), which secured 9.2% of the 2017 vote. 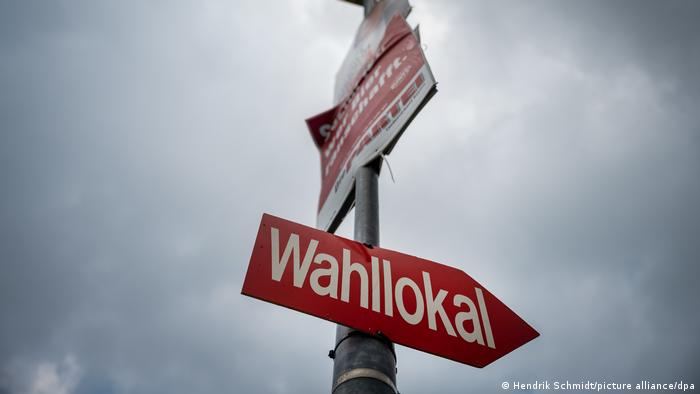 "Deadlines are deadlines," Federal Election Commissioner Georg Thiel, the committee's chair, was quoted as saying by the DPA news agency.

But their decisions can always be subjected to a legal review.

DKP chairman Patrik Köbele said on Thursday that he plans to appeal in court over the decision.

"We are convinced that this attempt to ban us [from the election] will fail," he said.

Anarchists fail to make the cut

Another fringe party that missed out was the the Anarchistic Pogo Party of Germany, or AAPD, which took part in the 1998 election with the promise to pay voters with free beer.

Running with a slogan "work is s***," election officials also rejected their application to stand because it had only been submitted electronically. 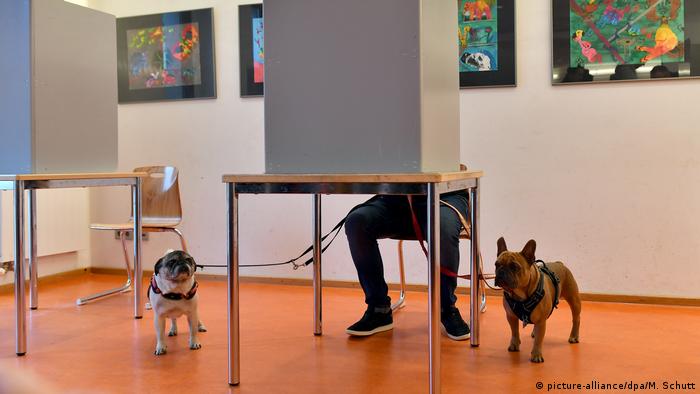 But the South Schleswig Voters' Association, or SSW, had more luck.

The party represents the Danish-speaking minority in Schleswig-Holstein, northern Germany, close to the border with Denmark.

Once a party has been approved by the election committee, there is another hurdle to surmount to get on the ballot paper in September.