In a big shake-up, the DAX German share index is getting bigger. Since its inception 33 years ago, it has had 30 members. The reform of the country's most important stock market barometer will start in September. 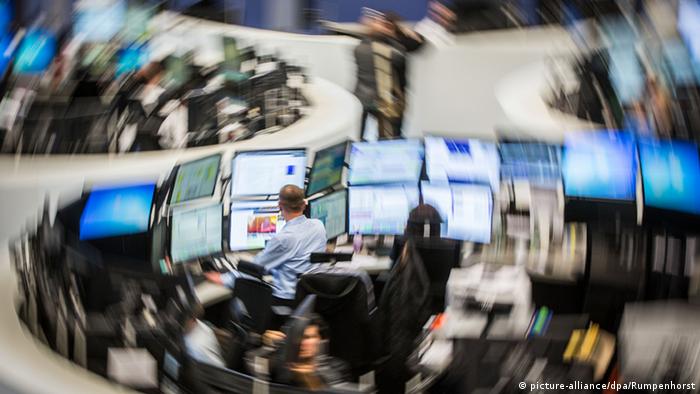 Big changes are coming to Germany's DAX. The most striking change to the share index is simply the number of additional new members. Instead of 30, as has been the norm since July 1988, 40 companies will be part of the most important German stock market barometer come September.

"This makes it a bit more representative of the economy," said Chris-Oliver Schickentanz, chief investment officer at Commerzbank. But only just a bit, because the newcomers are largely well-known industrial companies such as aircraft manufacturer Airbus, Siemens Healthineers, Porsche Holding or the consumer goods group Beiersdorf.

The pharmaceutical and laboratory supplier Sartorius is also likely to move into the updated DAX. Bechtle, a company that works in IT service and sales is certain to make the cut, as are the shares of Hannover Re and Carl Zeiss Meditec.

The chances for HelloFresh on the other hand have decreased significantly in the past few weeks. The home cooking box supplier is in a tight race for one of the last two places with the sporting goods manufacturer Puma and Knorr Bremse, a supplier for trains and commercial vehicles.

In the future, the criterion for membership in the DAX will mainly be market capitalization, which means the company's total stock market value. Trading volume will no longer take precedence. Under the old system, Airbus has not made it into the DAX, but will soon be in the same leagues as heavyweights Daimler and Allianz.

This latest reform is a direct response from Deutsche Börse — the company behind the index — to the Wirecard scandal. The payment processor's demise was one of the biggest corporate disgraces in modern times. And even though it filed for bankruptcy last June, it was only replaced in the index by Delivery Hero in August 2020 because of the rules in place as to when companies can be added or removed.

But even Delivery Hero would no longer make it into the DAX according to the new entry criteria. From now on, companies must have been profitable for two years without interruption before they are allowed in. That's a feat Delivery Hero has still not managed today. 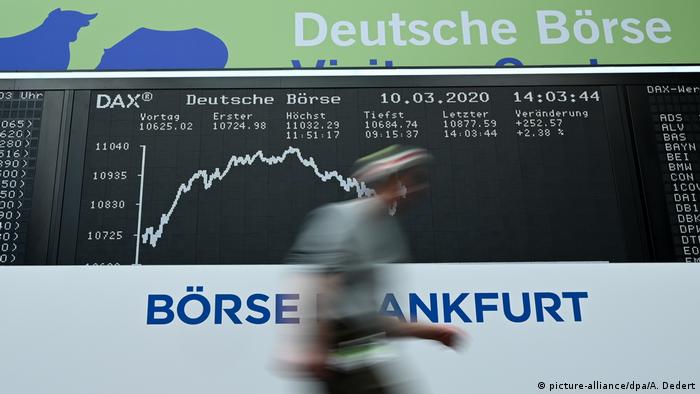 Lessons from the Wirecard scandal

Other lessons from the Wirecard scandal have pushed Deutsche Börse to now require companies to submit annual financial statements and quarterly reports on time. Additional corporate governance rules must also be observed.

"The rules are more stringent, which benefits the DAX as a whole," said Schickentanz. "Deutsche Börse has done its part to make a situation resembling Wirecard as unlikely as possible."

The new regulations will come into effect on September 20. From then on, the composition of the DAX will be reviewed twice a year: in March and September.

The 10 companies that make it into the DAX will benefit from the enlargement, according to Joachim Schallmayer, head of capital markets and strategy at Dekabank. Being included in the index brings more attention and more investors will take notice of these companies once they are a part of it. 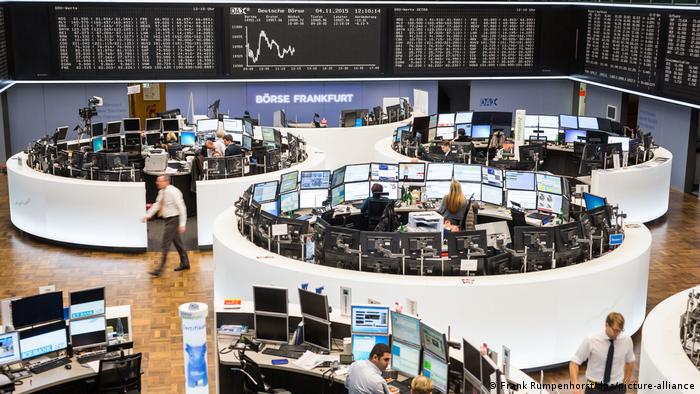 While the DAX will not fundamentally change, Schallmayer expects to see more pronounced changes in another important index, the MDax. In the future, the MDax index of medium-sized companies will only include 50 companies instead of 60 today.

"The 10 firms it loses, however, represent almost half of its market capitalization," said Schallmayer. On the other hand, the weight of the remaining companies is now spread more evenly in the index, so overall it should be less volatile.