As the opposition, the Alternative for Germany is set to lead several parliamentary committees. But the German Cultural Council has warned allowing the far-right party to control culture would send a "fatal signal." 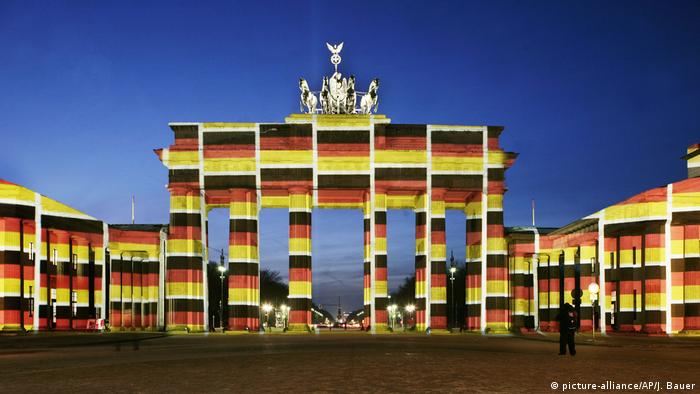 With a grand coalition, the far-right Alternative for Germany (AfD) would officially become the largest opposition party in parliament. According to established rules, this allows the party to have a member in every parliamentary committee, which is a structure allowing the opposition to challenge the government's policies. The AfD is also set to obtain a leadership role in at least two of the parliamentary committees.

As the composition of the parliamentary committees is to be determined in the upcoming week, the German Cultural Council (Deutscher Kulturrat)  has warned against allowing the AfD to preside over the culture committee.

According to information obtained by the German daily FAZ on Tuesday, the AfD has nominated two of its members for the position, Marc Jongen and Martin Renner. 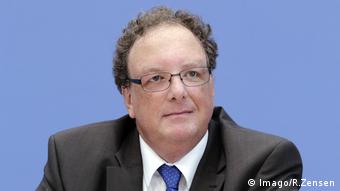 "Since its establishment in 1998, the Parliamentary Committee on Cultural and Media Affairs has developed a leading role in promoting Germany's Holocaust remembrance culture," said Cultural Council head Olaf Zimmermann in a statement.

Members of the AfD have sparked controversy for making anti-Semitic statements and are renowned for their stance against Muslim refugees. Zimmermann said it would be a "fatal signal" to allow the party to preside over this committee.

On Tuesday, the AfD confirmed its aims to obtain the leadership of the committees overseeing the budget and the secret services, the latter being responsible for monitoring right-wing extremism.

Other nominees for parliamentary committees will be revealed later on, said AfD leader Bernd Baumann, who described the names revealed by the FAZ article as "speculation."

AfD lawmaker Jens Maier has been warned by his party over a racist tweet about the son of tennis legend Boris Becker. But Maier, who called Noah Becker a "half-negro," can remain in the party. (08.01.2018)

The divisive politics of the Alternative for Germany were on full display, both inside the party's convention and on the streets outside of it. DW's Elizabeth Schumacher reports from Hanover. (02.12.2017)