Germany does not have to stop the US from using its Ramstein airbase to coordinate drone strikes in Yemen, a Cologne court has ruled. The decision comes on a case filed by three Yemenis who lost relatives in a strike. 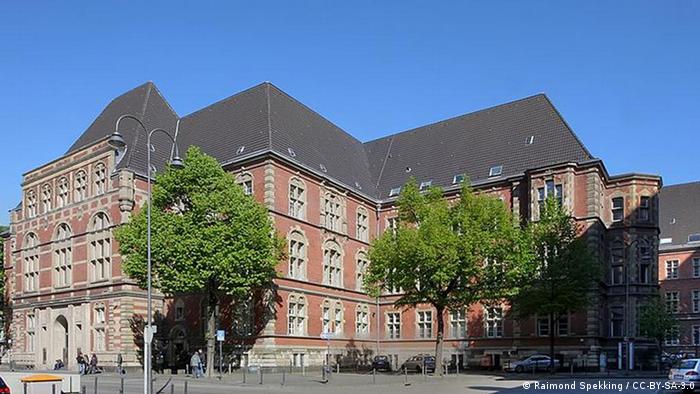 The Cologne administrative court handed down its ruling on Wednesday: "The German government is not obliged to prevent the United States from using the airbase in Ramstein for executing drone strikes in Yemen," presiding judge Hildegund Caspari-Wierzoch announced following a complaint filed by three Yemenis after their relatives were killed in a US drone strike in 2012. 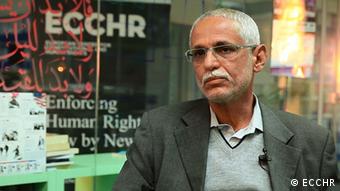 On August 29, 2012, a drone fired five rockets on the town of Khashamir in eastern Yemen, killing two members of the Bin Ali Jaber family. One of the dead persons, Salim bin Ali Jaber, was an outspoken critic of al Qaeda and had given a speech urging villagers not to join the terror outfit shortly before he was killed.

His death was followed by several village protests, prompting international rights' organizations to look into the situation and demand more accountability from governments which executed or aided drone attacks in war zones.

In 2013, three members of the Bin Ali Jaber family filed a complaint against the German government, alleging that the Ramstein airbase was being used to forward data to control drone strikes in Yemen.

Kat Craig, Reprive's lawyer representing the Bin Ali Jabers, told DW that her clients had not been able to make it to the hearing because of the unstable political situation in Yemen.

Lawyers for the Bin Ali Jaber family based their arguments on the fact that the German constitution and international law obliged Berlin to protect the lives and property of people and that this protection extended to other forms of support for drone attacks, judge Raphael Murmann-Suchan told DW before the trial.

The panel hearing the case in Cologne agreed with the plaintiff's claims to a right to life and said that this protection by the German constitution was also valid for foreigners, if the danger of attack came from German territory. However, it did not immediately follow from this claim that the court could ask the government in Berlin to prevent the usage of Ramstein for such attacks.

In the case of international territory, the judges believed the German government's obligation to protect life also depended upon an assessment of the local situation; for example, in Yemen, which is in a state of civil war at present. One would therefore also have to decide whether the drone strikes could be scrutinized under international law, if at all.

Treaties between the German government and armed forces of friendly nations, in this case the United States, also meant that German authorities had very little power on how foreign troops used their country. There was therefore no way of acting against the satellite relay station in Ramstein, the panel noted.

Ramstein airbase, in Germany's southwestern state of Rhineland Palatinate, serves as a headquarters for the US Air Force and NATO.

The plaintiffs can now file an appeal against the Cologne administrative court's decision with a higher court. However, international obligations and security considerations mean the case against drone attacks could be rejected again.

According to the judges, the plaintiffs could not demand that Germany cancel agreements with foreign troops stationed on its soil, "because the cancellation would jeopardize many vital and authorized geopolitical and defense-related interests of the defendants."