More than 40 children were sexually abused at a campsite in a small German town of Luegde over a yearslong period. The case, one of the biggest abuse scandals to hit Germany in recent decades, shocked the country. 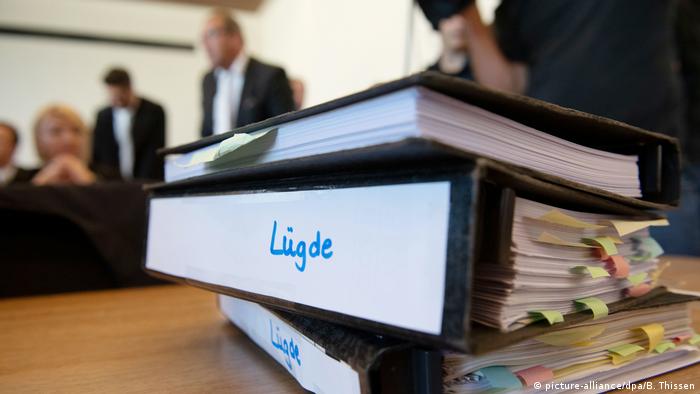 A German court on Wednesday announced its first verdict in a child sexual abuse case linked to the "Eichwald" campsite in the state of North Rhine Westphalia.

The district court in the city of Detmold found the 49-year-old Heiko V from the neighboring Lower Saxony state guilty of aiding and abetting the sexual abuse of children and was handed two years of probation. He was also ordered to attend therapy.

All three defendants standing trial for abuse confessed to nearly all the charges brought against them in June.

The two main suspects, other than the man who was sentenced on Wednesday, are facing a separate trial. Unlike Heiko V, Andreas V and Mario S, the two suspects had been at the campsite at the time of the crimes, and their punishment is expected to be more severe.

Heiko V was found guilty of taking part in the child sexual abuse via webcam on multiple occasions between 2010 and 2011. He also possessed around 31,000 photographs and 11,000 videos depicting child pornography. 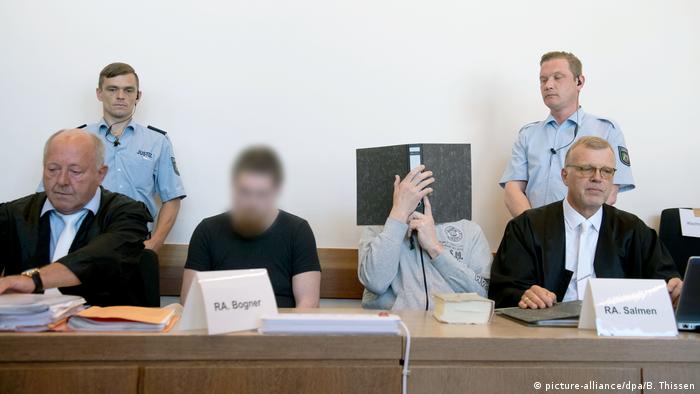 The court noted that Heiko V had no previous convictions and had not personally abused any children. He had already spent almost seven months in detention. Prosecutors had sought a jail sentence of two years and nine months for him.

Over a decade of abuse

Authorities are still evaluating some 14 terabytes of material gathered from his home, including hundreds of pictures and videos depicting sexual abuse of children.

The case has also sparked anger with local authorities, as the youth welfare office placed a foster child in his care despite warning signs. Police are also accused of not taking action in the case, as well as losing an entire suitcase of evidence.

Presiding judge Anke Grudda had earlier said she was "stunned" by the "undoubtedly repugnant" nature and scale of the reported crimes, adding the trial would be a "huge challenge" for everyone involved.

The case is one of the biggest abuse scandals in Germany in decades.