Almost a terabyte of evidence in a child pornography case went missing while in police custody in the town of Detmold. Local officers are under investigation, with one official describing the situation as a "disaster." 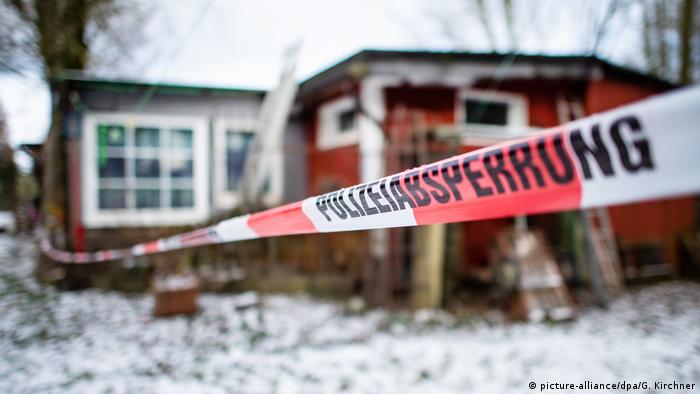 A scandal in the western German state of North Rhine-Westphalia erupted on Thursday after it was revealed that a suitcase of evidence in a child sex abuse case disappeared from a police evidence room.

The evidence was part of an investigation into widespread sexual abuse that occurred at a campsite in the town of Lügde, located near the city of Detmold. The state of North Rhine-Westphalia's interior minister, Herbert Reul, announced the latest development in the case during a press conference in Düsseldorf. 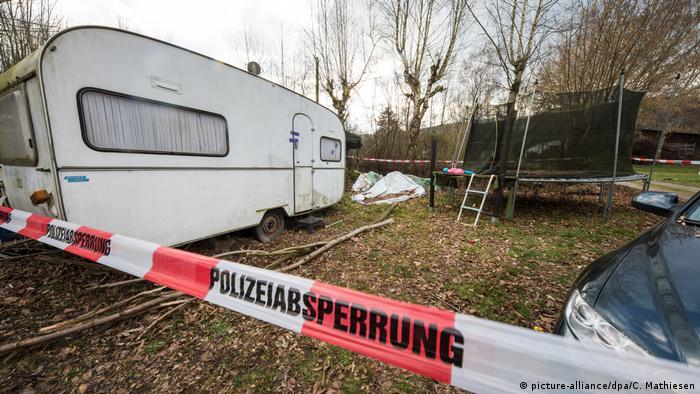 Minister: A clear 'failure' by police

Reul condemned the mistakes made by authorities in the case, describing the development as a "disaster."

"We can no longer talk about negligence [in the case] — we have to clearly speak of police failure here," Reul told reporters. "Such mistakes cannot happen under any circumstances."

The minister added that he was confident that the suspects in the case could be convicted despite the missing evidence. Police have already reviewed and secured another 15 terabytes of video material.

A decade of horrific abuse

Police have identified 31 children so far who were sexually abused at the campsite in Lügde between 2008 and 2018. The victims include 27 girls and four boys, ranging in age from 4 years to 13 years old.

Three men are currently being detained on suspicion of serious sexual abuse of children and sharing child pornography. The main suspect is a 56-year-old from Lügde, who is suspected of abusing a foster child in his care, among others. In all, the three suspects have been accused of committing over 1,000 individual offenses. 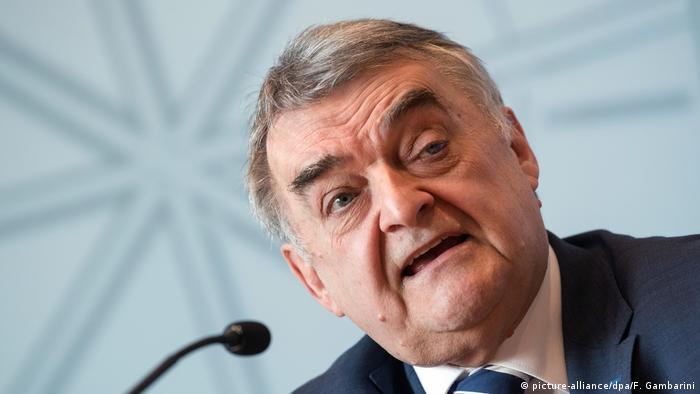 Local authorities are also under scrutiny for their handling of the case.

Authorities received tips about sexual abuse at the campsite in 2016. In one instance, police followed up by carrying out telephone interviews with witnesses before passing the information to the youth welfare office — there were no other follow-up measures.

In another instance, two regional youth welfare offices were alerted to suspicions that the foster child was being abused, but both offices came to the conclusion that "everything was in order."

Two police officers in Detmold are being investigated on suspicion of obstruction of justice in the case. A third suspect is believed to have deleted data on behalf of the suspects at the campsite.