An accomplice in the 1994 Rwanda genocide will face life imprisonment in Germany after a court overturned a shorter sentence. The former Rwandan mayor was allegedly actively involved in the Kiziguro church massacre. 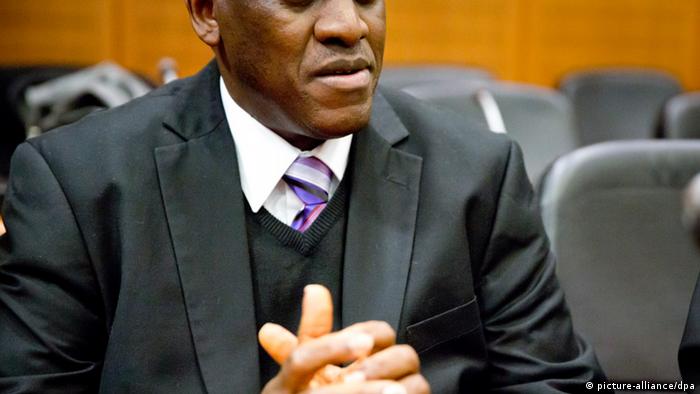 Onesphore Rwabukombe was found guilty by Frankfurt's Higher Regional Court in 2014 of aiding those responsible for the massacre and sentenced to 14 years imprisonment.

Germany's Federal Court of Justice found on Thursday, however, that the defendant's previous sentence was too lenient.

"A conviction for complicity could lie ahead, with the result of life imprisonment," said presiding judge Jörg-Peter Becker at the Federal Court of Justice in Karlsruhe.

The case has been sent back to the Frankfurt court. The evidence pointing to the former Rwandan mayor's role in the massacre need not be heard again, however. It has already been proven that at least 400 people, mainly Tutsis, were killed in the massacre "in torturous ways" using machetes, spears, cudgels, axes or hoes.

Rwabukombe was allegedly involved with the organization responsible for the deadly attack, and drove armed Hutus to the church where he told them: "Begin your work."

Germany has followed the principle of universal jurisdiction since 2002. The concept enables states or international organizations to claim criminal jurisdiction over an accused person regardless of where the crime was committed or the nationality of the defendant.