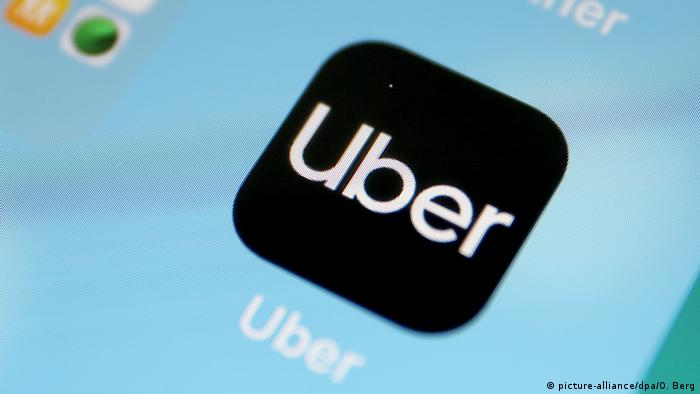 A regional Frankfurt court found on Thursday that Uber's business model in Germany, which relies on the use of vehicles from local car hire companies, violated several anti-competiton laws.

The judges said the company was more than just a go-between connecting drivers and customers, and therefore should have a rental car licence of its own.

"From the passenger's point of view, Uber is providing the service," Judge Annette Theimer said, pointing out that Uber could pick the drivers and set the prices.

The court also noted that not all drivers returned to their head office in between rides as required by law, and accused Uber of not adequately checking the car rental firms it works with.

The court barred the company from offering rides through car hire firms with immediate effect but the judgement can still be appealed. Uber said its German customers could still use the app as it responded to the ruling.

"We will look at it closely and adapt our offer if necessary so we can continue to be there for our users and drivers," Tobias Fröhlich, its head of communications in Germany, said via Twitter.

Unlike in other countries, Uber in Germany is not allowed to let nonprofessional drivers offer rides in their own cars, the result of an earlier court ruling. It operates in only a handful of large cities under an alternative business model of using licensed rental car and taxi companies.

"[the court] has made it clear that Uber's system is illegal in Germany," its chief Michael Oppermann said.

German online business federation Bitkom said it showed transport rules had failed to keep up with the times.

"The law protects the profits of taxi companies at the expense of consumers," its head Bernhard Rohleder said.

The popular app-based service has faced several hurdles to its expansion goals throughout Europe as traditional taxi operators have fought back with court cases and protests, arguing its business model is unfair and puts customers at risk. Uber is currently appealing the denial of its licence to operate in London over safety concerns.

Ride-hailing service Uber went public on Friday, and the event had been billed as one of the largest IPOs in the history of the New York Stock Exchange. The shares did not start the day well. (10.05.2019)

Carsharing giant Uber used aggressive techniques to push into global markets, according to a new report. The company allegedly considered how to frame violence against its drivers in a bid for public sympathy.

Uber will give workers' rights, including the minimum wage and holiday pay, to all of its more than 70,000 British drivers after the ride-hailing app lost a battle in the Supreme Court last month.