Uber: Nearly 6,000 reports of sexual assault in US over 2 years

Uber released the figures in its first-ever safety report after sustained criticism. The beleaguered ride-sharing firm is making efforts to improve security for users. 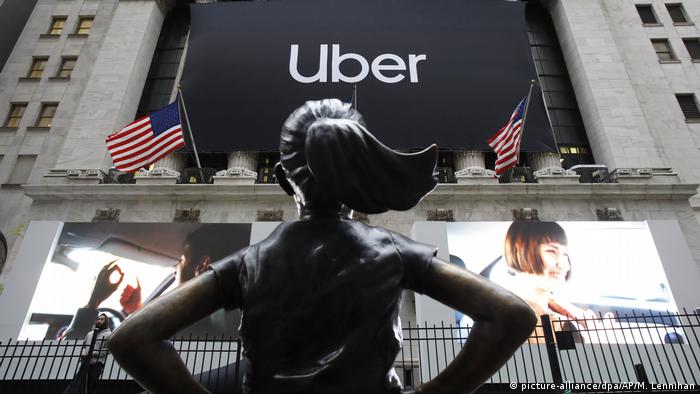 Nearly 6,000 reports of sexual assault, including more than 450 cases of rape, were reported to Uber in the United States in 2017 and 2018, the ride-sharing app revealed Thursday in its first ever safety report.

Uber operates nearly 4 million trips every day in the US alone. The company said that "people have the right to know about the safety records of the companies they rely on every day."

It's the first time Uber has released such figures as the company and other ride-share firms such as Lyft face mounting pressure to confront the growing number of abuse complaints.

The company also received 19 reports of fatal physical assaults related to its service over the two years.

The 84-page report comes nearly two weeks after the company said it would appeal the decision to revoke its license in London due to a "pattern of failures" on safety and security.

Uber operates in 70 countries, and has faced sustained criticism regarding safety on its platform.

Since 2017 the company has tripled the size of its safety team, and has added a new "In-App Emergency Button" safety feature. It is also conducting "more rigorous background checks" on drivers.