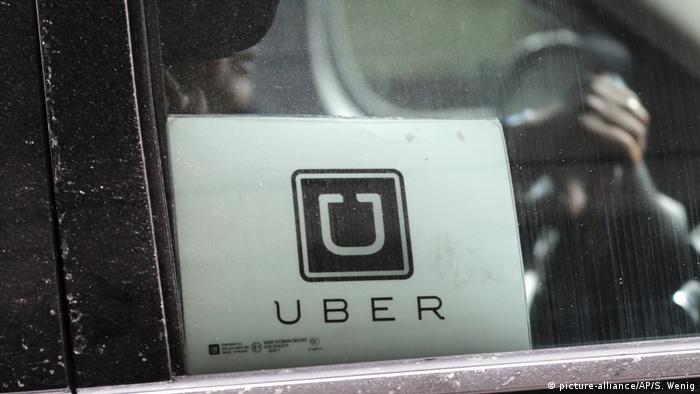 Transport for London (TfL) on Monday said it would not grant Uber a new license in the UK capital. The city's regulator of taxi and private hire services cited "several breaches that placed passengers and their safety at risk'' in its decision to revoke Uber's license, which expires at midnight Monday.

Although TfL acknowledged that Uber had made efforts to address some safety issues, it said it was not confident that similar problems will not reoccur, therefore deeming the company unfit at this period of time.

"Safety is our absolute top priority ... Uber has allowed passengers to get into minicabs with drivers who are potentially unlicensed and uninsured," TfL's director of licensing, regulation and charging Helen Chapman told the news agency The Associated Press.

Uber vowed to appeal the decision and has 21 days to do so.

In September, Uber was granted a two-month extension to its license after the expiry of a previous 15-month agreement. However, the extension was conditional on passenger safety compliance and TfL said on Monday Uber maintained a "pattern of failures."

The regulator identified a number of critical issues that compromised passenger safety and security. TfL highlighted how Uber's systems allowed unauthorized drivers to upload their photos to other Uber driver accounts, allowing them to pick up passengers as though they were the booked driver. Such cases occurred in at least 14,000 trips.

The risky practice also meant all the journeys were uninsured and that some took place with unlicensed drivers, one of whom had previously had their licence revoked by TfL.

Dismissed or suspended drivers could also create an Uber account and carry passengers.

Read more: End of the road for the International Motor Show

"Keeping Londoners safe is my absolute number-one priority, and TfL have identified a pattern of failure by Uber that has directly put passengers' safety at risk," he said, adding that he acknowledged the decision would be unpopular.

Uber operates in 63 countries and over 700 cities worldwide and has 91 million active users each month, according to its website.

The refusal to renew its operating licence is the latest setback for Uber. Earlier in November, London's black cab drivers protested against Uber in response to previous license suspensions. Uber had reported a net loss of nearly 1.2 billion dollars (€1.09 billion) for the most recent quarter.

So-called independent contractors may have to be reclassified as employees under a new law. Lawmakers in other states are looking to California as a possible example to emulate. (18.09.2019)

Survey: What is your favourite means of transport?

We would like to know which means of transport you prefer to use. Find out here whether you have won an exclusive Euromaxx design wristwatch. (25.09.2019)