A Palestinian family that arrived in Germany from Italy may not be sent back, a German court has ruled, citing the 'inhuman and humiliating treatment' faced by asylum seekers in Italy. 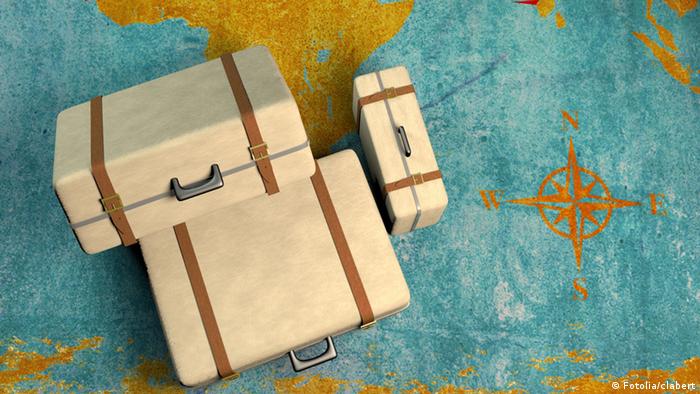 "A large majority of asylum-seekers," the German court ruled in its verdict on Italian migrant conditions, "must live without shelter and without reliable access to food, water and electricity." Significant evidence exists that Italy is not meeting its obligations in accordance with European and international law, the court said.

Asylum-seekers often find themselves living in parks or empty buildings, the court went on to say, and only survive thanks to the help of relief organizations. In winter, the situation for refugees is especially difficult, the court noted.

The verdict, reached on July 2 and officially published Friday, halts the planned deportation of a Palestinian family with three children, which had originally arrived in Italy from Syria. 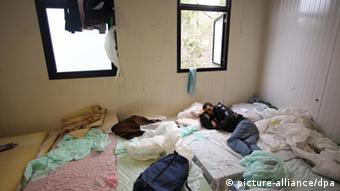 Court rules that the asylum conditions are not fit for humans

German asylum procedures are based on the Dublin rule, or so-called 'safe third country rule,' which applies to all EU member states, and permits the deportation of asylum-seekers back to the EU country in which they first landed. This means that, under normal conditions, any refugee that arrives in Germany from another EU state can be sent back without having to check the veracity or legality of an asylum request. Refugees who want to come to Germany and stay would either have to disguise the route they took to get to Germany, or arrive by air.

Some argue, however, that the EU law does not reflect the current situation of asylum-seekers in Europe. German authorities, for example, have recognized the extremely difficult situation of refugees in Greece, which is why they imposed a one-year moratorium on sending them back. The German courts, too, have prohibited planned deportations to Greece on several occasions.

In the case of Italy, however, there have been no precedents set by the courts as yet, which is why the verdict just handed down could have significant implications.

"There have been indications of isolated problems in [Italy's] asylum system, such as a lack of accommodations in some regions; however, there is no indication for the whole of the country that there is insufficient shelter for asylum-seekers available," said Robert Drews from Germany's Federal Office for Migration and Refugees. Therefore, Drews said, his office had no reason to alter the current practice. 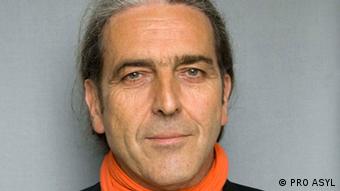 But the current practice, argues Karl Kopp, from the refugee organization Pro Asyl, leaves the EU countries on the periphery holding the bag. Most refugees come by boat across the Mediterranean and go ashore in Malta, Greece or Italy.

"Even if Greece did everything right, they would still be responsible for most of the asylum-seekers arriving from Iraq, Iran, Afghanistan and Somalia," Kopp said. Part of the problem is that the influx is more than they can handle. Additionally, they are not prepared to set up a proper asylum system, Kopp explained.

Most EU members, including Germany, are not interested in changing the current Dublin rule book. "Negotiations are going on for a reform, but basically, everything will remain the way it is," noted Kopp, which, in his view, will only exacerbate the situation.

Courts will have to decide 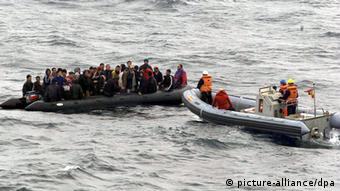 Most refugees arrive in Europe by boat

Last year alone, some 3,000 people were deported to other EU countries from Germany. In the case of Italy, the German courts have not been able to come up with a streamlined ruling, so the Migration and Refugee Office has been able to pick and choose its rulings

"The fact is that several courts have dealt intensively with the current situation in Italy, reaching the conclusion that a transfer to Italy is legal and reasonable," explained Drews.

Kopp says that some courts have also stopped transfers back to Greece and others hadn't, so that, at the moment, everything was on a case-by-case basis. "Once there have been numerous rulings, then a trend will prevail," he said.

As far as the Palestinian family is concerned, the German court has ordered the authorities to halt the deportation and continue the asylum process in Germany. The verdict cannot be appealed.