A Mannheim brewery has apologized after printing 32 World Cup team flags on its beer bottles. Social media users took issue with the Islamic statement of faith — part of Saudi Arabia's flag — being linked to alcohol. 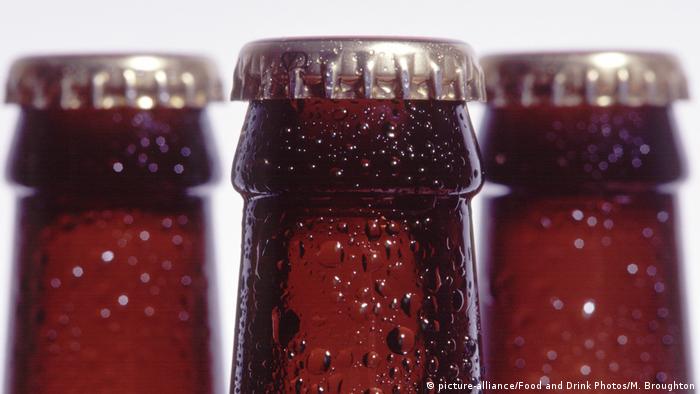 A local German brewery announced on Friday it was halting a marketing campaign tied to the World Cup after sparking outrage on social media.

The Eichbaum brewery, located in the southwestern German city of Mannheim, printed the flags of each of the 32 World Cup national teams on its bottle caps to celebrate the upcoming soccer tournament.

The inclusion of Saudi Arabia's flag on the beer bottle caps, however, prompted numerous complaints on Facebook and Twitter.

Many social media users noted that it was inappropriate to print the Islamic statement of faith — which is featured on Saudi Arabia's flag — on an alcoholic beverage.

The consumption of alcohol is banned in Saudi Arabia and many Muslims in other areas around the world also abstain from drinking alcohol.

After consulting with local police and other authorities, Eichbaum said in a Facebook post on Friday that they'd stopped producing the World Cup bottle caps and that they were working to remove the Saudi Arabia bottles from stores.

The brewery said the move was to "prevent further possible insults." 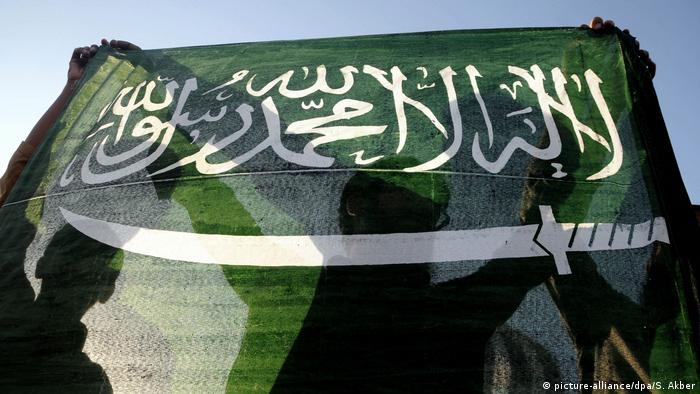 Eichbaum initially sought to address the controversy in a letter addressed "Dear Muslims" that was posted on their Facebook page on Wednesday.

German'y rivals at the World Cup

"We are not interested in religious or political comments — certainly not on our products. If we have unintentionally offended you, we sincerely apologize," the Wednesday post read.

He added that the brewery wasn't aware that Saudi Arabia's flag contained the Islamic statement of faith.

The initial post was eventually deleted, but only after it accumulated some 1,355 comments, reported local newspaper Mannheimer Morgen.

"The discussion around the Saudi Arabian bottle caps took on a form that overstepped the boundaries of freedom of expression," Eichbaum wrote in its Friday post.

The brewery's Facebook page was also swamped with one-star reviews over the past few days due to the issue. Many stated in their reviews that Eichbaum's marketing stunt was "disrespecting Islam just to sell alcohol."

Other one-star reviewers complained that the brewery was filled with "cowards" for pulling the beer bottle caps.