The meaning of LGBTTQQIAAP can be tricky to keep up with. Here is a simple guide to all the main sexual and gender identity acronyms. 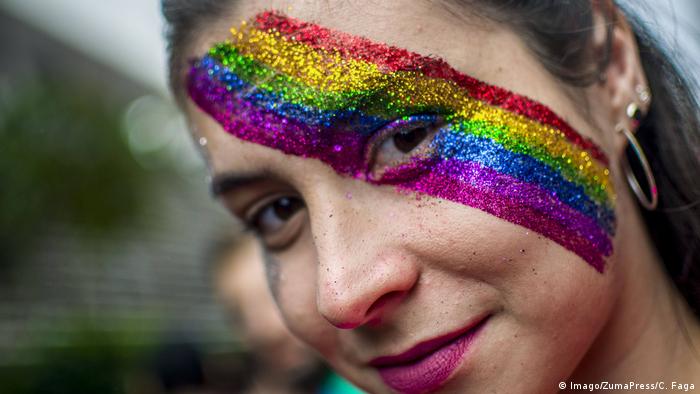 Since the term LGBT was coined in the late 1980s, public understanding of sexual and gender identity has progressed significantly. Here is a breakdown of all the letters.

Lesbian: A woman who is attracted only to other women.

Gay: A man who is attracted only to other men, but also used to broadly describe people who are attracted to the same sex.

Bisexual: Anyone who is attracted to more than one sex/gender.

Transgender: Someone whose gender identity differs from their gender at birth.

Transsexual: Similar to transgender but it refers to people who desire to or have permanently transitioned to the gender with which they identify, seeking medical assistance.

Queer: Reclaimed pejorative term now used by people who don't identify with the binary terms of male and female or gay and straight and do not wish to label themselves by their sex acts.

Questioning: Someone who is still questioning or exploring their sexual/gender identity.

Intersex: Someone who's body is neither fully male or female due to medical variation. Includes people previously known as hermaphrodites, now considered an offensive term.

Ally: Someone who is straight but supports the LGBTTQQIAAP community.

Asexual: Someone with no sexual attraction to any gender.

Pansexual: Someone whose sexual attraction is not based on gender and more based on personality. They may also be gender fluid. Sometimes used to differentiate between the binary choice of two genders implied by "bisexual."

The unicorn has taken advertising by storm. Consumers are snapping up any product associated with the one-horned horse. DW's Sophie Schimansky reports from New York City on the reasons behind the hype. (17.08.2017)