From programmer to gangster boss: The unbelievable story of Paul le Roux 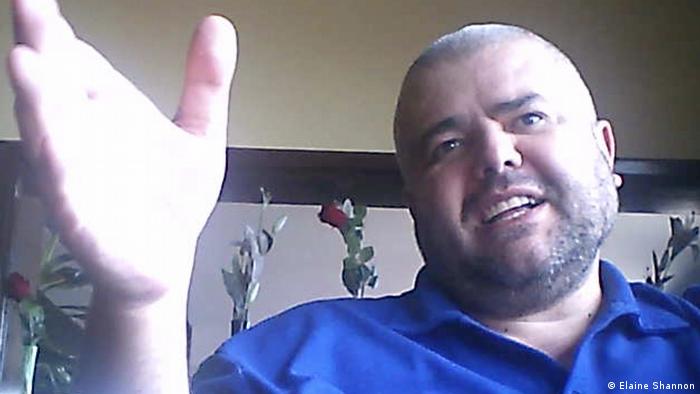 A hotel room in Monrovia, Liberia, in September 2012: Paul le Roux, a brilliant programmer from southern Africa with a passion for criminal business, meets a man named Pepe — the boss of a Colombian drug cartel.

In addition to cocaine, Pepe wants to sell crystal meth to North America and Europe. Le Roux, who has already been in the meth business for some time, plans to supply raw materials and use his connections to help set up drug laboratories in West Africa.

What le Roux does not know is that the meeting is a trap set up by agents of the US anti-drug agency, the DEA. A hidden camera is filming their entire conversation. The very same day, le Roux is arrested by Liberian police and extradited to the USA shortly afterwards.

Paul le Roux was born in Bulawayo, in what was then Rhodesia, to white parents and raised in Krugersdorp, South Africa. By the time of his arrest he was probably the most active online gangster in the world, with his criminal network spanning half the globe.

Over the course of several court hearings against him and his former partners, more and more details of his illegal activities came to light — each one more inconceivable than the last.

At the heart of his criminal organization was the online pharmacy network RX Limited, which generated hundreds of millions of euros in revenue annually from the illegal sale of prescription painkillers. The huge demand for painkillers during the opioid crisis in the US made le Roux a millionaire in the mid-2000s.

But he quickly turned to even more profitable businesses: From his headquarters in the Philippines, he smuggled methamphetamine out of North Korea, shipped tons of cocaine to Australia, set up arms deals in Indonesia, and laundered his millions in gold from Ghana and the Democratic Republic of Congo (DRC). 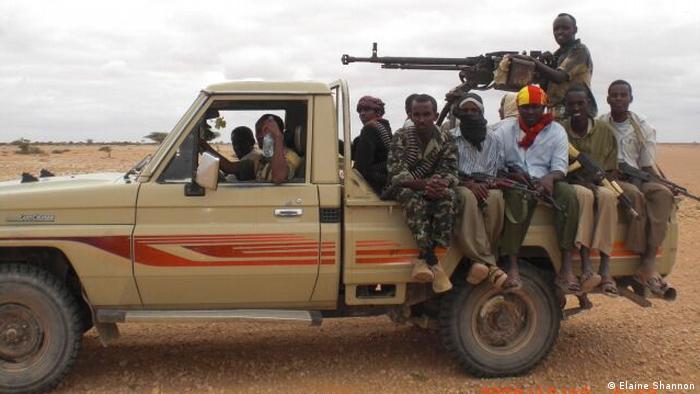 To protect his business in Somalia, le Roux employed his own militia

Gaddafi's gold and a planned coup

But that's not all: Le Roux also offered Iran a missile guidance system for sale through a middleman. In Somalia he wanted to enter the tuna, arms and drug business on a large scale — he even built his own village for this purpose, and maintained a militia of more than 200 men to protect the operation. Although the project was eventually abandoned, it earned him a mention in a UN Security Council report.

In court, le Roux confessed to participating in several contract murders — including one of his own contract killers.

There are plenty of other unverified stories about le Roux that sound even more far-fetched. According to statements by former employees and business partners, he is said to have been involved in plans to smuggle gold belonging to former Libyan leader Muammar Gaddafi to South Africa, and is even rumored to have planned a coup in the Seychelles with a troop of international mercenaries.

"He had those kinds of schemes all the time," says journalist Evan Ratliff, author of "The Mastermind," a book documenting le Roux's crimes and the quest to bring him to justice. "With Paul le Roux you would have to believe it, because he did actually execute some of those ideas."

A childhood mirred in conflict

In the search for explanations for le Roux's seemingly limitless energy for crime, Ratliff points to his experiences during his youth. Le Roux grew up in politically-unstable southern Africa during the 1970s and 1980s. According to Ratliff, he still enjoyed a comparatively sheltered childhood in Zimbabwe despite the civil war, according to his relatives and acquaintances. But le Roux's ideas about what should be considered legal and illegal were probably influenced by his environment in Bulawayo.

"Things like smuggling precious metals or doing business in the gray areas of the law were not seen as wrong, per se, in the eyes of many, simply because there were so many conflicts and chaos in the region at the time," Ratliff told DW. This may explain why, at least at the beginning of his criminal career, le Roux had no moral concerns when it came to conducting illegal business. 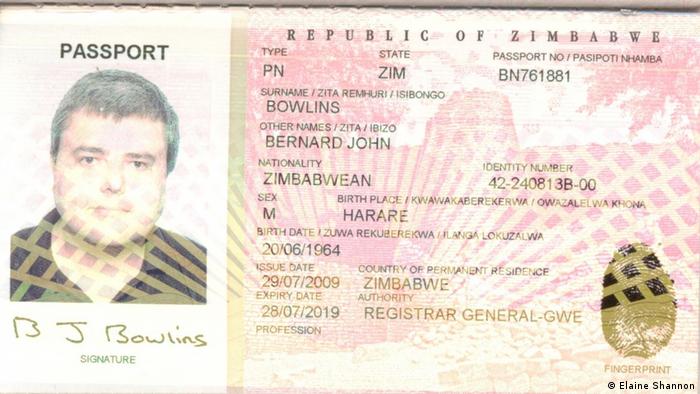 From programmer to gangster boss

In 1984, only a short time after the end of white minority rule in modern-day Zimbabwe, le Roux and his adoptive parents moved to South Africa. The family settled in Krugersdorp, about 25 kilometers (15 miles) northwest of Johannesburg. There, the teenaged le Roux became an introverted outsider.

"He hated being in South Africa, he hated his peers," explains Ratliff. It was during this time that le Roux turned to the world of computers and eventually dropped out of school so he could focus entirely on programming.

Le Roux spent the 1990s in London, Hong Kong and Amsterdam, where he made a name for himself as the developer of the open-source encryption software E4M. E4M is regarded as the basis of the encryption program Truecrypt. Whistleblower Edward Snowden claims that even the US secret service NSA has had problems with the software.

However, le Roux did not succeed in turning his groundbreaking developments into cash. Following a dispute with his former employer, he went underground in 2002.

Seeking his own kingdom in Africa?

Over the course of his criminal career, le Roux was consistently drawn to Africa, explains Elaine Shannon, an investigative journalist and the author of "Hunting LeRoux", which covers the hunt for le Roux by special agents of the DEA.

So, did le Roux — who many former companions also describe as openly racist —plan to create his own kingdom in Africa through his projects in Somalia, his land purchases in Zimbabwe, and his coup plans in the Seychelles? Was he trying to follow the example of the European colonialists?  Ratliff is cautious about drawing such conclusions. But, he explains: "I know that in conversations with others, he repeatedly expressed almost neo-colonial ideas, that he wanted to become a great man in Somalia, for example, who would control the territory there and make the laws".

Le Roux will probably no longer be able to implement his plans, whatever they were. He was sentenced to 25 years in prison in mid-June for a long list of crimes. Observers had expected he would receive a shorter prison sentence, as he had previously cooperated intensively with the authorities and testified as a key witness in a number of court cases against some of his partners.

However, when handing down le Roux's sentence, the judge declared: "I have before me a man who has engaged in conduct in keeping with the villain in a James Bond movie."