Australian police have seized 70 kilograms (154 pounds) of cocaine in one of the biggest drug busts in the country's history. Five people, including a Briton and an Estonian, were arrested on the Gold Coast. 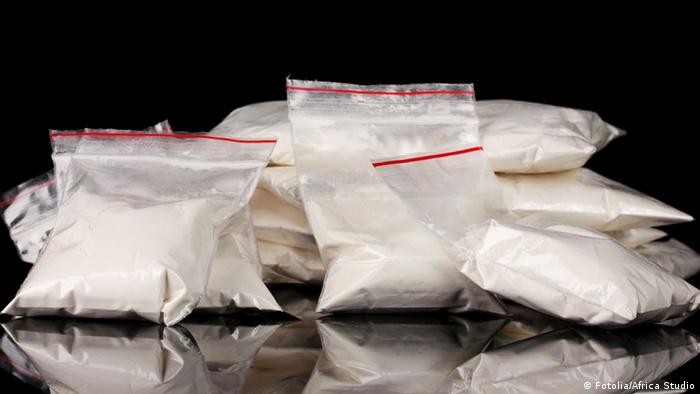 The police said they were tipped off about a likely drug shipment by the UK's National Crime Agency a few weeks ago. The authorities then monitored their yacht for weeks, which sailed from the Pacific island of Vanuatu and arrived at the Gold Coast on Monday. The cocaine it was carrying was worth some $12.6 million (10.8 million euros).

According to the authorities, the 43-year-old Estonian captain of the yacht met a 58-year-old British national on Gold Coast, and together they removed many of the drugs that were concealed inside the body of the boat. Police later found more, still on board the vessel.

The suspects were arrested Monday afternoon in the car park of an amusement park along with three Australian men.

"We believe this operation has disrupted and caused significant damage to a number of organizes criminal enterprises that we seeking to profit from the high prices and demand for illegal narcotics in Australia," said David Stewart, a Federal Police crime branch officer.

The Estonian and the Brit have been charged with importing a commercial quantity of cocaine into Australia, and the three Australians with attempting to buy illegal drugs.

If convicted, each man could be sentenced to life imprisonment.

Earlier this month, a 91-year old suspect was caught at Sydney airport carrying 4.5 kilos (10 pounds) of cocaine in his luggage. The man claimed he was tricked by drug smugglers, whom he met on his trip to India.