US opioid crisis leaves heroin users out in the cold | Americas| North and South American news impacting on Europe | DW | 26.10.2017

US opioid crisis leaves heroin users out in the cold

Tens of thousands of people are dying from drug overdoses across the US. Donald Trump has declared a public health emergency. Should those struggling with addiction be able to shoot up under medical supervision? 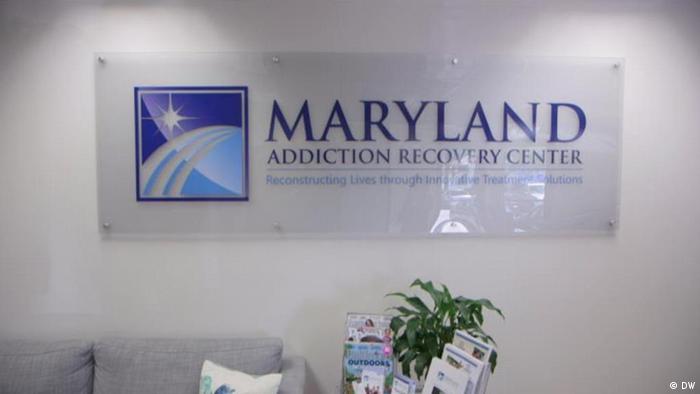 "Quiet — Family Room," the sign in the hospital in Maryland reads. "I didn't want to go in there because I knew what that room was for," Toni Torsch remembered. But eventually she had to, and face what the doctors had to say. It was December 3, 2010, the day her son Daniel died from an accidental heroin overdose.

He was 24 then and suffered from opioid (all substances that produce morphine-like effects — the ed.) addiction, which he had developed seven years prior. A doctor had prescribed him a month's worth of the painkiller oxycodone to help with a soccer injury. That's when what he called his "pill problem" started. After his treatment, he kept buying medication on the street and at school. Later he turned to heroin, which was cheaper and readily available.

"He was really ashamed and embarrassed," Torsch told DW. "He didn't want anyone to know." Over the years, she recounts, he tried often and hard to get clean — but he couldn't shake the "beast," as she called his opioid addiction.

Curbing or enabling drug use? 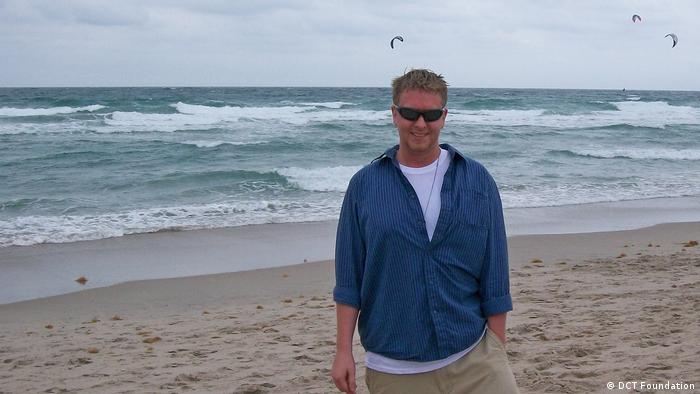 Stories like Daniel's have become all too common across the United States, where an opioid epidemic is ravaging families and communities. Last year around 50,000 people died from overdosing on opioid substances including heroin and the even stronger fentanyl, according to preliminary official figures. That's 10 times more than in 2000.

President Donald Trump on Thursday declared a nationwide public health emergency. The move will improve access to medical treatment in rural areas, but it does not allocate more federal funding to address the problem.

As the crisis escalates, the country is looking for ways to curb overdose deaths and help people out of their addiction. One idea that's being floated and controversially discussed is the establishment of Safe Injection Facilities (SIFs).

These are spaces where opioid addicts can use drugs they purchased elsewhere without fear of legal repercussions. This is to prevent overdose deaths as medical staff are on site and ready to intervene in case of an emergency.

But critics say SIFs would essentially legalize, condone and even encourage heroin use. In other countries, mostly in Europe, SIFs have been around for many years with the first one opening in Bern, Switzerland, in 1986. In the US, despite the surge in overdose deaths, there's not a single one.

"It has to happen," said Torsch, speaking out in favor of SIFs. "I don't want to advocate for allowing people to do more heroin. I just want to advocate for saving lives." After her son's death, she and her family created a foundation that helps families affected by opioid addiction in the Baltimore area in Maryland.

Here, two studies have made a strong case for the establishment of SIFs in the city. One of them estimates that a single SIF in Baltimore could prevent six overdose deaths every year. Also, the authors say, it could generate savings of $6 million (€5 million) per year — because it would, for example, cut the number of ambulance calls and emergency room visits. 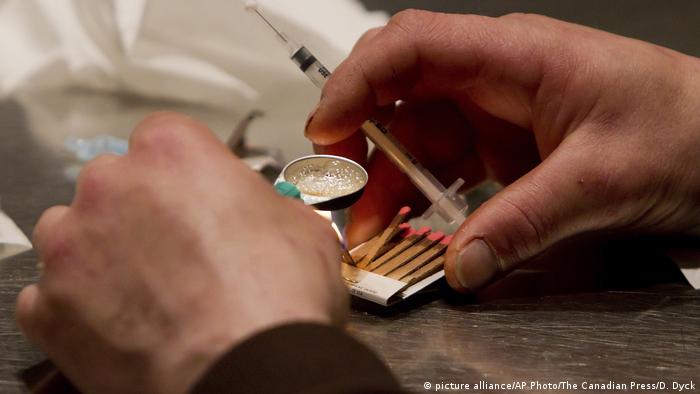 These estimates are based on data from Insite in Vancouver, Canada — so far the only SIF in northern America. With over 3.6 million injections since it opened in 2003, there has not been a single overdose death.

But in Maryland, as all over the country, the topic is a controversial one. Earlier this year, a delegate in the eastern state's House of Delegates together with 13 co-sponsors introduced a bill that would have paved the way for the establishment of SIFs in Baltimore. It failed.

Governor Larry Hogan at the time called the proposal "absolutely insane" and "idiotic." His office did not respond to a request from DW asking why he opposed SIFs.

In other cities, like New York and San Francisco, there are also debates on whether or not to open SIFs. In Seattle and the surrounding King County, lawmakers have already agreed to establish two pilot sites but so far none have opened. Several cities in the area meanwhile even banned SIFs on their turf.

A group called I-27 has been campaigning to scrap plans for the sites altogether and focus on traditional treatment instead. A judge last week struck down their plans to let people decide on the issue. But chairman Joshua Freed said he and his peers would continue to fight against SIFs. "I think a caring society, rather than lets you continue to use, says: let's find you a place that we can get help," he said.

For Torsch, an SIF would be exactly that kind of place. "It's not going to be the magic wand. But it's another place, another opportunity for people with this disease," she said. "We have the hope that we can help other families avoid the pain that we live with." 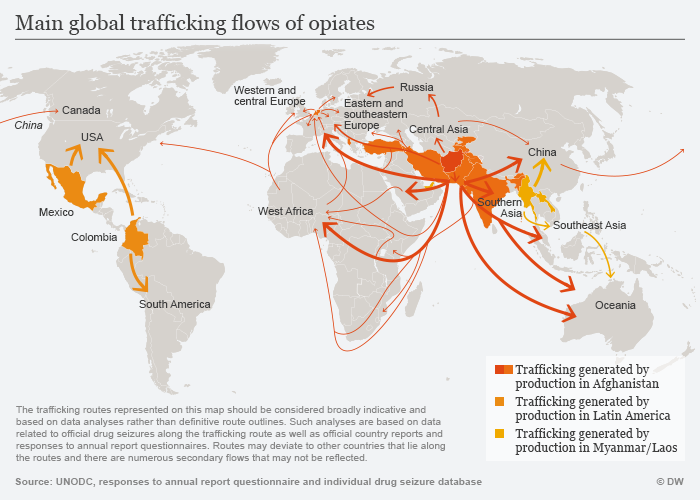